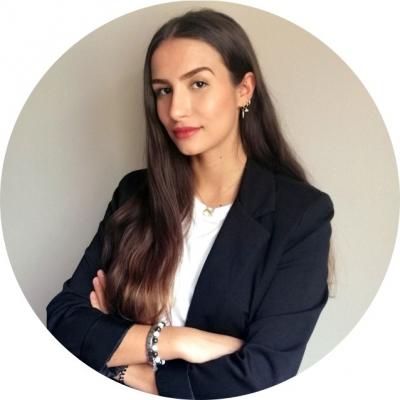 Almost a year has passed since the implementation of the new 2020 Incoterms® Rules, and nearly a century since their very first appearance. However, to this day, these complex rules are still being misinterpreted and misused in numerous international transactions. Why is that so?

They are, in essence, trade instruments designed to provide a unified framework that outlines the key information regarding international – and, in practise, national – agreements between two parties: the seller and the buyer.

AN INTRODUCTION TO INCOTERMS: An essential tool for cross-border transactions.

The purchasing and selling of goods across borders could be portrayed as a simple, two-ended, business. Needless to say, a plethora of issues arise during the execution of international sale contracts, such as who should bear the risk of transport, insurance or, simply, the costs. Consequently, all the different legal practices and interpretations among traders all over the world require a common set of rules and guidelines.

To find a solution to these unnecessary, costly misunderstandings, in 1936, the International Chamber of Commerce (hereinafter, “ICC”) tackled the issue by publishing the first edition of Incoterms®, which consisted of just eight rules. Since then, these contemporary terms have regularly been updated by the ICC in an attempt to keep up with ever-changing commercial practices, including any aspects that might render the previous versions obsolete or not far-reaching enough.

But what are they, really? The acronym “INCOTERMS®” stands for “International Commercial Terms”. They are, in essence, trade instruments designed to provide a unified framework that outlines the key information regarding international – and, in practise, national – agreements between two parties: the seller and the buyer. Specifically, these three-letter rules govern the distribution of costs and risks, as well as explaining the obligations of the parties within a well drawn up sales contract, namely:

- Costs: which party must meet the expense of transport, packing, loading/unloading of cargo or, for example, security-related costs.

- Risks: where and when the risk transfers from seller to buyer (upon “delivery”)

- Obligations: which party must organise the carriage of goods, take out insurance and/or perform the customs clearance, for instance.

However, Incoterms® cannot regulate beyond their own scope, hence, these rules do not apply to any other matters, such as specifications of the goods, bills of lading or letters of credit, contracts of carriage, legal remedies in case of dispute, applicability of force majeure, payment or even transfer of ownership of the goods, which is often the most controversial aspect of the rules, as they do refer to the effects and time of delivery. Notwithstanding, when it comes to Incoterms®, delivery does not necessarily indicate transfer of ownership of the merchandise (but rather transfer of risks and, normally, costs) and not even the 1980 Vienna Convention on the International Sale of Goods (CISG) sheds any light on this complex matter. It is, nevertheless, in the best interest of the seller and the buyer to try to ensure that the different contracts involved include all the abovementioned information and coincide.

Although these terms simplify negotiations and are widely accepted by the international community, it must be noted that they are in no way obligatory or enforceable unless both parties voluntarily agree to include them in the contract, as these reflect business-to-business commercial customs but are not legal provisions per se; i.e. an international sales contract can be concluded without incorporating any Incoterms®, but once a rule is included, the parties must abide by it and be liable for its breach.

Furthermore, these terms are far from strict. In fact, they were designed so that traders could adjust the chosen term to what might suit their needs best. As an example, parties are not even obliged to use the latest version of a certain rule, but if they use a previous one, it must be clearly specified by adding the year of coming into effect (e.g. FOB 2010). If the year is not specified, the current version at the time of negotiation will most likely be the one applicable in the event of dispute.

The latest version entered into force on the 1st January 2020, including 11 rules, which can be divided into two groups depending on the type of transport they are intended for.

Not only have these rules prompted an upturn in international – and domestic – commercial transactions, but they have also unified how importers and exporters operate in the market by providing clear guidelines as to what should be done, by whom and at what stage of the supply chain (e.g. at port, at the seller’s headquarters, at the customs office), thus avoiding malpractice and facilitating the process of negotiation and performance of contracts of sale and purchase. 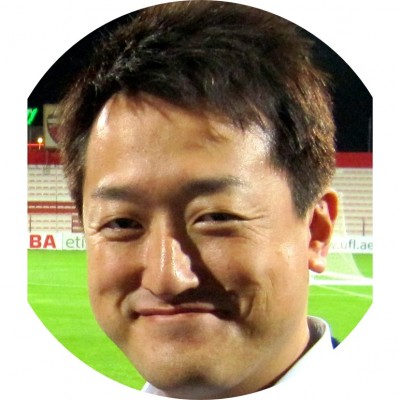 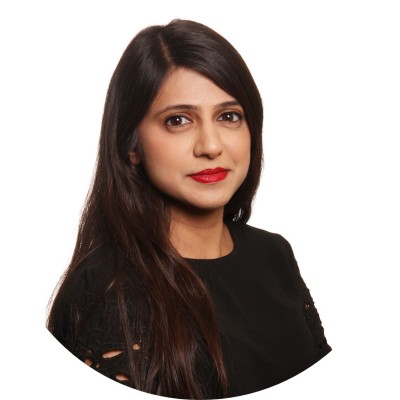 WhatsApp, a misconceived menace to society?
v 0
Living Will – Advance Medical Directive – Enabling Dignity of Life in India
v 0
India: "Trademark Prosecution - Let's 'Zoom in' on Automation and Artificial Intelligence"
v 0
The French bill “comforting the respect of the principles of the Republic”
v 0
Strong corporate culture as a remedy to challenges of our times
v 0
The future of law: what lies ahead for lawyers
v 0
Legal Design Journey Map, what it is, how it arises and where we're going
v 0
Conflict of Laws. Aspects of Maritime Disputes and Maritime Arbitration
v 0