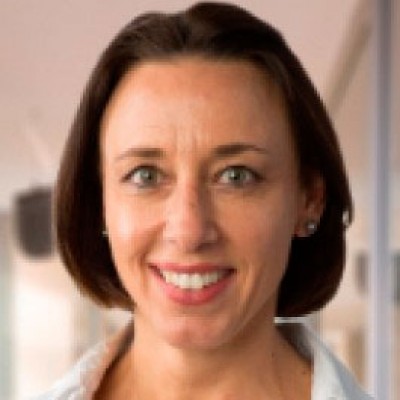 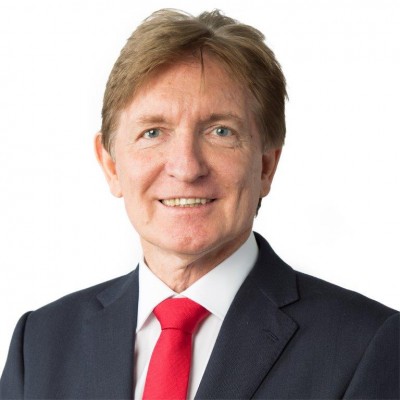 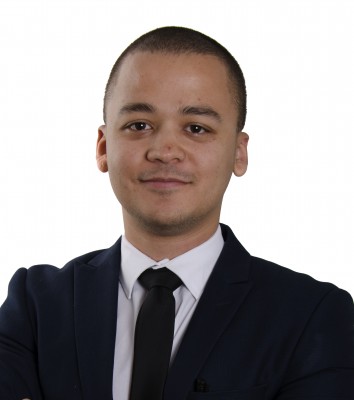 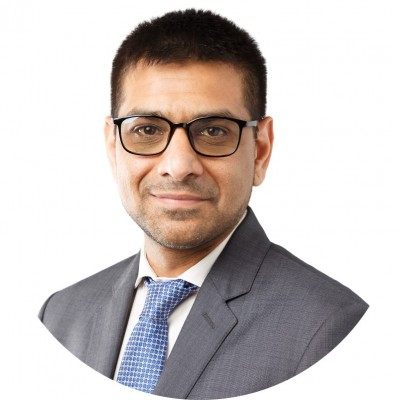 South Africa is awash with numerous public procurement laws exacerbated by further COVID-19 related regulations. The current version of the public procurement Bill aims to unify the laws dealing with public sector procurement by creating a singular regulatory framework that applies to local, provincial, and national government as well as state-owned entities.

The overall goal of the Bill is to simplify processes and maximise value for money with public funds which is in line with the Department of National Treasury’s aim of modernising public procurement.

This system does appear to save time and costs unless the process moves to court in the next stage of review. It should be noted that any person who exercises powers or functions in terms of the provisions, will not be liable for any loss or damages suffered by any person from a decision or action taken in good faith in terms of the eventual Act.

In terms of the Bill a procurement authority would be introduced which has multiple functions including advisory, support, and disciplinary functions. The authority would be established within the Department of National Treasury with provincial treasuries acting on its behalf in their respective provinces.

The authority would have teeth in the form of unspecified, broad powers to take appropriate measures to address serious or persistent breaches of the legislation when implemented. This will include instructing institutions to allow the public to observe adjudication processes concerning procurement.

It may also be able to:

• reconsider the decisions of institutions where necessary;

• require institutions to publish information on their procurement proceedings,

These powers will probably be amplified in the regulations to be promulgated in future.

Where particular persons are directed by an authority to do something which the person believes is inconsistent with the eventual Act, the person does  not have to comply with the instruction.

Instead, the person would be obligated to immediately (in writing) state their objections and reasons for their non-compliance to the authority. If, after considering the objection, the authority sends an instruction (in writing) to the person comply with the original instruction – then they must comply and immediately provide a written report to the applicable Minister.

If the authority refuses to provide the instruction, then the person should not comply with it and may not be subject to any disciplinary measures despite any term or condition of their employment.

Dissatisfied bidders would be permitted to make an application to institutions to reconsider its own decision. Institutions would then be obliged to respond by either:

• dismissing the application or;

• conducting an investigation before issuing a written decision accompanied by the reasons behind it.

Only once this process is completed may an institution's decision be reviewed by the relevant provincial treasury or the national regulator.

Both provincial treasuries and the regulator would have the capacity to act of their own accord and to take appropriate action when there is a serious or material breach of the relevant legislation.

A public procurement tribunal is established to review administrative decisions taken by provincial treasuries or the regulator. Its powers are stipulated clearly. Decisions made by the tribunal may be made an order of court.

This system does appear to save time and costs unless the process moves to court in the next stage of review. It should be noted that any person who exercises powers or functions in terms of the provisions, will not be liable for any loss or damages suffered by any person from a decision or action taken in good faith in terms of the eventual Act.

It would be mandatory for institutions to use technology to the extent possible to implement procurement methods. The significant emphasis on the “use of technology” is apparent in the mandatory requirement of ‘electronic reverse auctioning’ in certain circumstances. Should the regulator create a database for specified goods and services, then institutions may only procure these goods or services through written quotations from prospective suppliers in that database.

Exclusions from procurement processes and offences

Apart from persons who are automatically excluded by the legislation from procurement processes, the regulator would be compelled to issue a debarment order against any bidder or supplier who commits (in)direct acts that the Bill considers unsatisfactory. Conveniently there is a type of procedural fairness in the form of consultation and a right of appeal in respect of a debarment order.

The names of debarred persons may be released to institutions by the regulator upon request. Persons subject to debarment orders will be automatically excluded from participating in procurement generally, as well as any other circumstances the order may specify.

The Bill in its current form sets out two main sets of offences:

• the first carries a penalty of imprisonment for up to ten years, a fine or both if a person causes loss of public funds due to negligence, gives false information and exerts undue influence in procurement, amongst other factors. In addition, a court may also order that the guilty party compensate for the loss even if it means confiscating property to do so.

• The second is imprisonment for up to three years or a fine or both for unreasonably withholding information or documents or delays the evaluation of a bid or awarding of a contract.

If passed in its current form, the Bill would repeal the Preferential Procurement Policy Framework Act of 2000 and amend other procurement-related laws. It will also do away with the preferential point system.

The Minister will have broad discretion to determine a framework for preferential treatment for the protection or advancement of those previously disadvantaged by unfair discrimination in procurement.

In exercising that discretion, the Minister has certain obligations such as considering BBBEE Act and consulting with counterpart Ministers. The Minister also has a broad discretion to prescribe types of procurement methods, as well as the requirements and procedure for each type of procurement method in addition to the regulations the Minister is able to make regarding numerous other issues. The provisions the new Act would prevail in the event of a conflict with similar provisions in any other legislation.

There will be mandatory use of standard bid documents which must contain the prescribed minimum requirements. Institutions will however retain a discretion to determine whether security should be given for bids or whether that requirement may be waived.

Procurement contracts that existed before the legislation comes into force will continue to be regulated by the laws applicable at the time it was awarded to the exclusion of the Public Procurement Act when in force. Similarly, bids that were advertised before the commencement of the Act would be regulated by the law applicable at the time of the advertisement. Additional issues contemplated in the Bill still require to be considered and addressed. The Bill is currently open for comment until 30 June 2020 and comments may be sent to commentdraftlegislation@treasury.gov.za. Overall, a commendable contribution toward better upholding section 217 of the constitution.

The above does not purport to be a general overview of the Bill and is not intended to be legal advice.

What if Sweden and Finland joined NATO
v 0
Keys to efficient communication between lawyer and client
v 0
Essential Guide: Onboarding
v 0
BonelliErede introduces its ESG group
v 0
Know your client
v 0
ICSID annual report shows shift towards remote hearings
v 0
Legal Tech Adoption by Lawyers Amidst of COVID-19 Crisis
v 0
The fight against organised crime in Italy: The figure of the receiver as a collaborator of the judge
v 0