There are eleven countries where taxes are very low or almost non-existent, making them the most attractive places to invest in a company

Ranking of countries where less taxes are paid

There is a type of tax known as Income Tax (Impuesto Sobre la Renta, ISR) that is levied directly on the income a person earns over a period of time. But the amount citizens pay on their income varies depending on the country in which they reside.

This tax was born with the objective of redistributing wealth and providing services to citizens, that is, increasing tax collection to finance public spending. However, there are countries that prefer to establish lower tax to give more freedom to the purchasing power of workers and thus encourage the state economy.

Next, the eleven countries where income taxes are very low or practically non-existent will be named, making them countries attractive places for companies.

The country's oil and gas reserves make it one of the richest in the Middle East. Qatar does not charge income tax to its inhabitants. In addition, it has a very low tax system and companies are only required to pay 10% corporate tax. On the contrary, its per capita income system is very high, reaching 144,000 dollars, according to data from the International Monetary Fund. 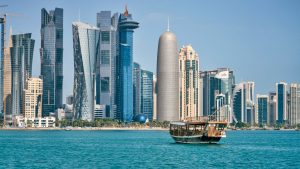 Located in Asia, it was a British protectorate until just 40 years ago. In Brunei, income taxes are not paid and, in addition, corporate taxes are among the lowest in the world. However, there are alternative taxes that must be paid, such as 5% of salary as a trust fund to social security and 3.5% of salary to the pension fund.

It is the fifth richest country in the world. Its per capita income is one of the highest in the world, with an average of $74,252, according to the International Monetary Fund. This wealth is due in large part to the income it generates from its oil and gas reserves. 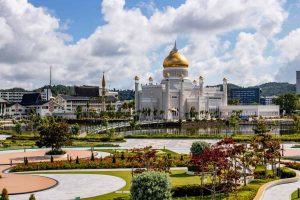 Located in the Middle East, it is another of the richest countries according to its per capita income, it is around 71,000 dollars, thanks to the amount of oil it exports worldwide. Therefore, 95% of the state budget is financed through the benefits obtained from the sale of this resource.

In Kuwait the income tax is 0%, that is, it does not exist. However, citizens are required to pay 7.5% of their salaries, and employers 11%, in the form of a Social Security contribution. 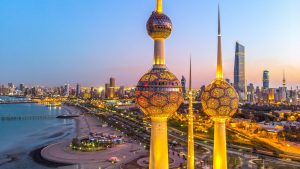 Although the country's per capita income is over 54,000 euros, there is no tax on individuals. The oil industry covers almost all the expenses of the State. Also, corporate taxes barely exceed 5%. 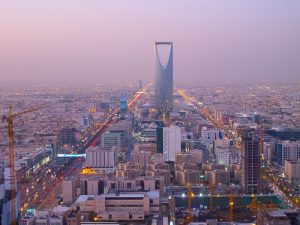 Oman is a country in the Middle East that invoices 8,000,000 dollars a month thanks to the export of fossil fuel. Therefore, the sultanate decided to eliminate the collection of income tax, thus freeing its citizens from this tax burden. However, it is worth mentioning that the country obtains additional income from taxes on tobacco and energy and soft drinks. 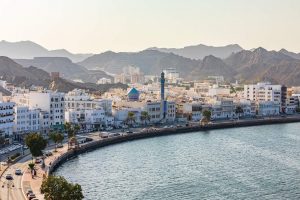 This Asian country has an open economy and the second highest valued currency in the world: the dinar. Bahrain was a British protectorate until 1971, it has huge oil and gas reserves that have made it such a rich country that it does not need to collect income tax from its citizens. The state raises enough money from the exports of natural resources it owns. 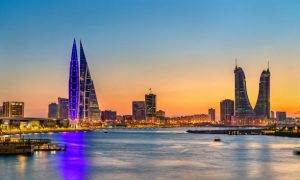 As in the others countries of the Middle East already mentioned, in the United Arab Emirates the tax on individuals is 0%, while its per capita income reaches 66,000 dollars.

The national workers must pay around 5% of income to Social Security, and foreign employees are exempt from paying social taxes in the country.

In addition, oil activity finances 80% of the budget of the countries that make up the federation of the Emirates. The money that is not obtained from the income of physical persons, is obtained thanks to the payments made by the oil companies. 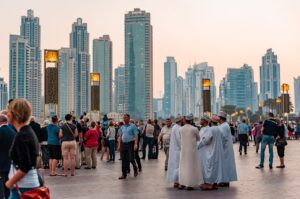 It is one of the British Overseas Territories with zero tax on its residents: there are no taxes on income or profits; there is also no Value Added Tax; and it is not mandatory to make payments or contributions to Social Security.

The only indirect taxes that exist in this country are tariffs on imported goods. These imports suppose up to 25% of taxes. 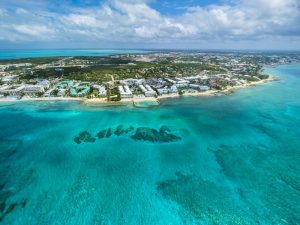 This territory has a very unique and almost non-existent tax system, since certain taxes or contributions to Social Security do not exist. So much so that the Community of Sark is considered a tax haven for some countries. 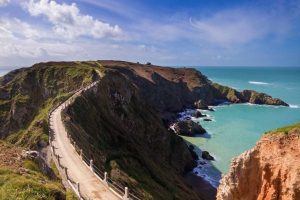 The British Virgin Islands is an archipelago located in the Caribbean Sea that belongs to the United Kingdom. Tourism generates 45% of the country's income, although agricultural activities are also very important.

The only taxes that exist are those paid by companies on the payroll and Social Security of employees. Its tax system at the business level is very advantageous. Businesses that generate less than 300,000 dollars a year benefit from a special tax regime, they pay only 10% taxes, instead of 14%.

Located in the Caribbean Sea, this island is one of the richest countries in the area, with a per capita income of $22,000. The great part of its economy is based on tourism and the offshore banking sector. In addition, 70% of the State's income comes from import tariffs.

In the case of resident citizens, they are not required to pay any income tax, however, island employees are subject to allocate a 3.9% tax to the Social Security Fund. 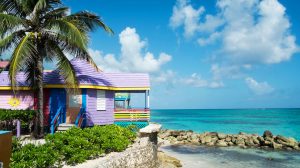