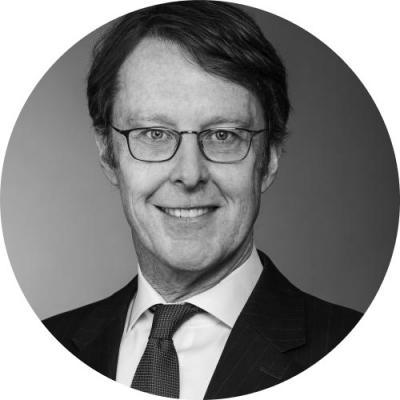 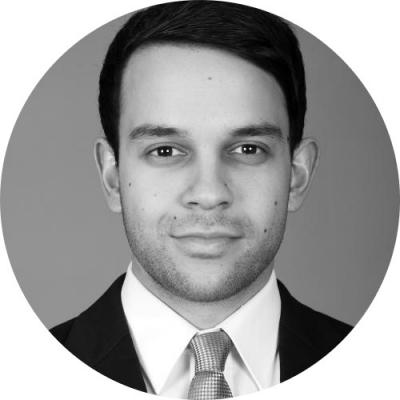 Each time our markets experience a major downturn we see bidders trying to extricate themselves from previously announced transactions. If there is a breach of a bid condition, this may be possible, but it typically gives rise to disputes and uncertainty, particularly if the bidder is proceeding under a scheme of arrangement. We discuss a number of factors and practical issues that arise in these situations.

- A bidder’s ability to walk away from an announced transaction depends to a large degree on whether it is proceeding by takeover bid or scheme of arrangement.

- In a formal takeover bid, the bidder is usually obliged to proceed with the transaction, absent a breach of a bid condition.

- Under a scheme of arrangement, the question turns on the terms of the implementation agreement.

Each time our markets experience a major downturn we see bidders trying to extricate themselves from previously announced transactions. This occurred after the 1987 crash, as the 1991 recession deepened and after the GFC in 2008. The current COVID-19-induced economic correction is no different in this respect.

In the last month or so, we have seen the termination of Scottish Pacific’s acquisition of CML and Carlyle’s acquisition of Pioneer Credit. Across the ditch, NZX and ASX-listed Metlifecare has taken its suitor, EQT, to the New Zealand High Court over EQT’s termination of their scheme implementation agreement, while Abano Healthcare and BGH Capital-Ontario Teachers’ Pension Plan Board agreed to pull up stumps without any liability to each other.

These situations involve critical issues for a range of stakeholders, not the least of which are the target company’s shareholders, particularly those who may have bought into the stock in anticipation of a transaction concluding.

In a formal takeover bid, the legislation makes it hard for a bidder to walk away. If the offer has been announced but not opened, the bidder must show a ‘change in circumstances’ that was not caused by it in order to walk away from its intended offer or it may face claims for compensation from anyone who relied on the original takeover announcement and possible criminal consequences. If the offer has opened, it is even harder to walk away: a bidder must rely on a breach of condition or persuade ASIC to allow it to let the bid lapse (something which ASIC is naturally very reluctant to do).

If the transaction proceeds via scheme of arrangement (which these days applies to the majority of transactions in our market, not to mention almost every deal valued at more than $1 billion), the law is less clear. Unlike a takeover bid, there is no legislative regime that sets out clear obligations on a bidder to proceed with an announced transaction.

A scheme of arrangement is instead governed primarily by an implementation agreement between the bidder and the target company. The agreement sets out obligations on both parties to proceed with the statutory procedure by preparing a scheme booklet and then seeking the necessary approvals from ASIC, the court and the shareholders.

Shareholders are not party to the agreement nor is it expressed to be for their benefit. Only when the scheme has gone through the complete process will the bidder have direct obligations to shareholders, usually by a deed poll which is executed by the bidder at the time of the first court hearing, but which is conditional on the scheme being approved.

The implementation agreement may also give a bidder a right to terminate if there is a ‘material adverse change’. That expression tends to be viewed as referring to a long-term change to the target’s business, so, to avoid doubts, bidders will usually define the expression to also cover a number of specific matters which might be identified easily (such as specific dollar impact on EBITDA or net assets) if the target’s business has declined, even for a short time period. This is one reason why, from a bidder’s perspective, it is critical to have robust information access rights under the implementation agreement. Is COVID-19 a MAC? It might be, but it would depend on the impact on the target and often the definition of a MAC will exclude any impact of general economic downturns or a change in law.

There will usually be vigorous debate between the target and the bidder as to whether or not the target has breached the terms of the agreement or if there has been a MAC. In the ordinary course, these contractual disputes can take time to resolve in court, despite the urgency and may be subject to appeals, further prolonging a final determination. This applies extra pressure on the target, as time is ticking against the usual provision in the agreement that gives either party a right to walk after a sunset or end date. The target could be timed out.

Even if the agreement does not give the bidder a clear right to walk away, the bidder may still be able to terminate the deal without too much cost (leaving aside reputational impact). This is mainly because, as mentioned, the counter-party to the implementation agreement is the target company, not the shareholders. A breach of the agreement may enable the target to recover damages, but the damages may be no more than out-of-pocket costs associated with undertaking the transaction (eg adviser fees). Shareholders are not party to the implementation agreement, so they cannot sue on it even if they have suffered a loss from trading in the shares assuming the deal would proceed.

Is specific performance of an implementation agreement available? This point has never been tested in Australia. Specific performance is a discretionary remedy, there are arguments both ways and a Court would have to consider all the circumstances. Many years ago in the AWB scheme, we tried to help shareholders deal with this risk by including a specific provision that a breach of the agreement could be enforced by anyone who relied on the original announcement (replicating the shareholders’ position under a takeover bid). This was subject to a defence where there was a change in circumstances not caused by the bidder (to match the takeovers rule). However, no other major transaction has, to our knowledge, used such a provision. Perhaps the current market examples will cause targets to re-think this approach in future.

Another partial solution is to include a reverse break fee so the bidder must pay a sizable sum of money to the target (say 5% or 10% of equity value) if it does not proceed. This has become more common in recent years, but there is a lingering question about whether the fee might run into problems as an unenforceable ‘penalty’ if its exceeds a genuine estimate of the loss the target will suffer.

There is a further practical question where the bidder is a special purpose vehicle with no substantial assets or has no assets in the jurisdiction. That may make enforcement action futile. The provision of equity commitment letters from shareholders with substantial assets is unlikely to change this position, as such commitment, even if expressed to be in favour of the target, is typically subject to satisfaction of all of the scheme conditions (and in many cases, any debt funding being available). Taking a guarantee, letter of credit or other credit support from the outset would help.

There are no easy answers to these issues. But at least the current examples will cause directors and shareholders to proceed more carefully and not to simply assume a bidder will proceed with the transaction if there is a change in circumstances.

An earlier version of this article appeared in the Australian Financial Review.