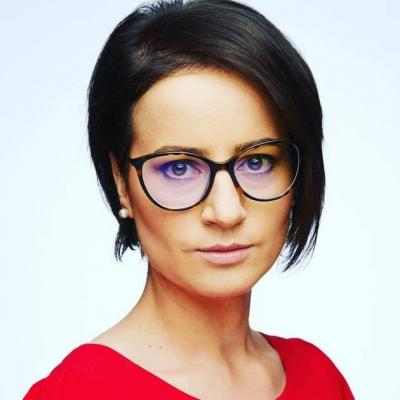 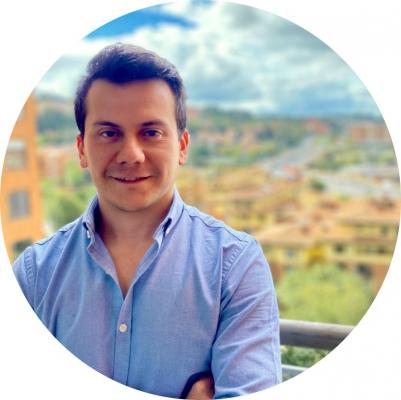 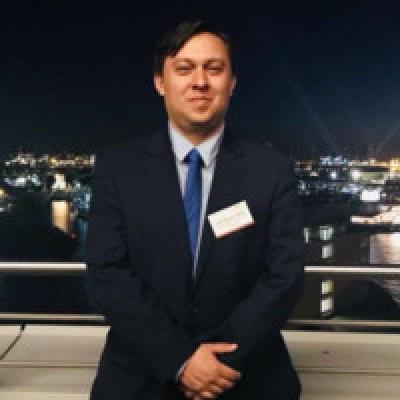 Will the rise of legaltech impact all countries?

With the rise of technology and legaltech in the legal sector, legal professionals are wondering what impact they will have in the near future and whether this new paradigm shift will occur equally in developed and developing countries

This is the question that the invited participants in The Impact Lawyers' webinar "Tips for success with your legaltech" are trying to answer. Specifically, Daniel Acosta (founder of Legalnova and member of the Colombian Legaltech Association Alt+co), Theodora Stoica (entrepreneur and founder of the legaltech blog CEE) and Germán Flórez (president of Alt+co) discussed this issue.

According to Flórez, the rise of legaltech will not only be seen in developed countries, but also in emerging nations. He see legaltech as an improvement of legal services.

For example, at the University of Argentina they have created a programme called "Prometea", a system powered by artificial intelligence that allows judges to choose decisions or select specific legal cases, helping them to make better decisions, or helping them to search for legal information in a better way.

Prometea has been very effective in Argentina, and the Colombian Constitutional Court is currently using the programme. In other countries, Flórez recalls, such as in European countries or in the United States, technological programmes are also being applied in the legal sector. For emerging countries, the rise of legaltech is a step towards development.

Acosta reminds us that legaltech is about change and will generate positive change in all countries.

In countries like Colombia, technology is playing an important role. The needs of the Colombian people are different from the needs of other countries such as the United States or the United Kingdom. That is why technology is important, because it allows the development of products and services that are appropriate for the citizens of each country.

It is important to analyse how strong the technological tradition is in a country. In addition, it is important to know what kind of clients are present in the country. Generally, law firms work with small and medium-sized companies, which are the companies most prone to innovate, as they do not have as much money, they need automation and they need to enjoy fast services. In this market segment, there is a huge niche opportunity for law firms and legaltechs.