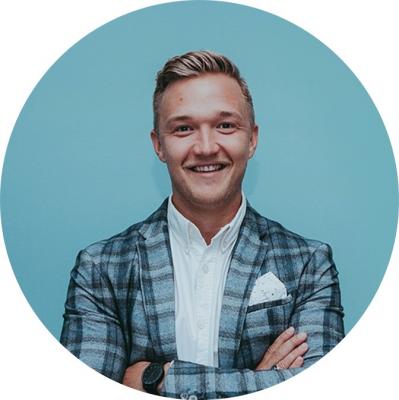 There are a lot of touchpoints between working as a lawyer and a software developer.

Let's approach the subject from the perspective that law is code, and code is law. The concept of "code is law" (i.e. code having the effect of law) was first introduced by Lawrence Lassig in early 2000. Sixteen years later, the idea was expanded to "law is code" (i.e. law being defined as a code) by Primavera de Filippi and Samer Hassan.

In software development, back-end developers are the ones who work on the code that a user never sees. You could call also call it behind-the-scenes functionality, which enables the graphical and user-friendly interface to exist. Front-end developers are the ones who are concerned with the user and how the information is presented. If you are a full-stack developer, you can do both.

For the analogy, most lawyers are focused on the back-end development of the law. However, one significant difference is that there have been no front-end lawyers who would convert the code – as known as legalese – to a graphical and user-friendly model.

Imagine if you would have to speak fluent C++, Python, or JavaScript to understand what is going on on your smartphone or laptop. Would you then avoid using them as far as you could? Well, maybe not if you are a back-end developer, but otherwise: undoubtedly yes.

Said example is intentionally escalated, but at the same time, it is exactly what the situation is with legal documentaries. This not only impairs the end-user's right to receive legal information in an understandable language, but also for measuring the success of a lawyer's work. Due to the current nature of legal documents, success is measured too often only in the courtroom.

Research conducted by Nicholas LePan illustrates the current state of our field. He studied "How long it would take to read the terms and conditions of service agreements of popular online services." The findings were – less unexpectedly – that the average reader would need almost 250 hours to properly read all the digital contracts they accept while using online services.

LePan also pointed out that regardless of the time used, users may still feel like they are just wasting time as they can neither change, refuse, or even comprehend the terms in question. The study shows that the length and the difficulty of reading these agreements make them practically useless to the average person.

The good news is that any lawyer can influence their work. For example, start by interviewing users about what kind they would prefer to see the legal documentaries. Bring up user voice in the process. Collaborate with designers, do your design research, and make the process as iterative as you possibly can. Change the way you measure success.

Like icons on your smartphone, also lawyers can design understandable interfaces on top of complex information.

University of Helsinki, Faculty of Law