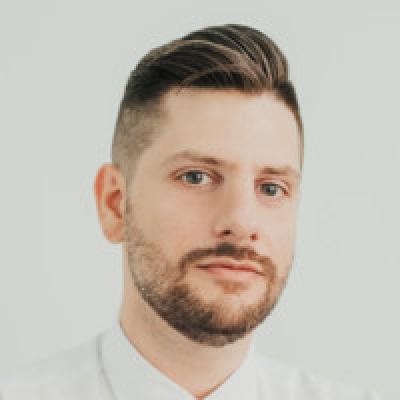 We Always did it Like That! And Other Reasons Why Some Firms Underuse Their Tech Tools

So, your firm got a new, shiny legal tech tool? After a few months of back and forth with the vendor, you dotted every “i” and crossed every “t”, white-labelled their solution so it looked just as sexy as the rest of your internal software, and made a big firm-wide announcement on Zoom in the general meeting.  From this day on, your documents will be reviewed at a lightning pace, with the precision of a NASA Mars Lander and the efficacy of the nuclear-powered submarine. In a matter of days, there will be no going back – you are flying to the moon, leaving everyone else in the dust. Or are you?

Weeks and even months have gone by now. The usage of your new tool is, for lack of a better word, dismal. Admins can cite, from their head, every single use from the data log. Users are mostly juniors, and Andy from the procurement department who is pushing 55 but was always a huge tech-nerd and an early adopter.

You decide to find out what is the reason for such indifference. It’s not as if you haven’t organized a short education on using the tool and even had your IT people send a few emails with FAQs. It is so clear that the use of that tool is amazingly beneficial. While you don’t do direct legal work that much anymore, you tested it a couple of times and found it easy to use, even without any instructions. So, you send a firm-wide email requesting all lawyers to tell you if they used the tool, if yes for what and how many times, if not - why not.

The replies are amazing. A few of the senior lawyers outright lied and said, “yeah, I used it a couple of times” – clearly not aware that every use of the tool is logged. Still, the vast majority told the truth. Those who used it said they used it just as intended and even found it could be used in some not-so-obvious situations. Those that haven’t used it mostly gave a few expected answers: “I’m not really keen on using new technology, and I’m worried it might make a mistake”; “I always managed without it, so I don’t need it”; “I completely forgot we have that option available”, and similar. In general, it appears that most of the firm does not share your enthusiasm. Not one bit. Instead of saving the lawyers and the firm hours and days of work, the tool is mostly a sunk cost. You sit down, mildly depressed, pondering how to change that.

With more or less variation, the described situation is happening in many law firms across the globe. Whether you are a managing partner, CTO, BD, or in any other position in your firm that gives you the power to implement technological improvements, the biggest obstacle in your way is not lack of options on the market, or pricing, or even adaptability. It is internal adoption. So, why is that happening? Why would mostly overworked and stressed-out professionals push back on something that could, most probably, help them be quicker, more precise and more efficient in their job? Well, the answer is not that simple. Still, there are two primary reasons, as deducted from the ILTA 2020 Legal Technology survey (available on ILTA website for a price) and other viable sources (such as this):

Have you noticed how some people, especially those that weren’t born into the world of the Internet and touchscreens, do some stuff in a different way than younger generations might find funny? Like, typing google.com into the Chrome address bar instead of directly starting the search? The reason for that is actually very logical – at the time they learned how to use tech tools, those tools worked that way, so the processes got ingrained in their “muscle memory.” The same goes for the way the lawyers handle their tasks. Most humans tend to avoid changing their learned habits as they get older, even if it means they need more time to perform their tasks compared to their younger colleagues. Unfortunately, their knowledge and experience do not offset their disadvantages when performing less demanding tasks.

As even newer tech tools arrive, so do older or less tech-savvy lawyers become even more lost. Using a modern document automation tool with friendly UX seems effortless and intuitive to anyone used to the drag-and-drop system. On the other hand, some senior partners hate the interface because it couldn’t be further away from the version of Microsoft Office they preferred the most (2003 or likewise). 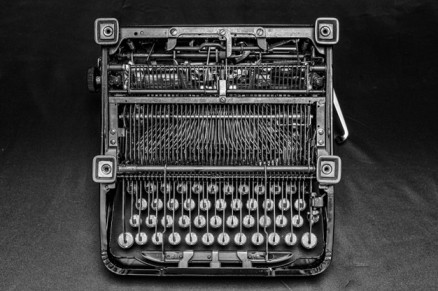 2. I Ain’t Trustin’ Those Machines!

Unfortunately, along with the inability to adapt, lack of trust is the second primary reason new tech tools are vastly underused.

Lawyers are educated to mitigate any risk to the extreme, i.e., avoid any risk we humanly can. Such education leads to instinctive untrustworthiness. We don’t trust anyone but ourselves. With much effort, we are prepared to partially trust our colleagues but won’t hesitate to double-check or triple-check anything they do if we are ultimately liable towards the client. So, if we don’t trust the tech to do our job (or part of it), and believe we need to check everything the new contract review app does, what’s the point of using that app? Many lawyers still believe they will just spend more time re-checking the AI-reviewed doc than just taking the paper themselves and doing the work the old way. Even if you mentioned 95% accuracy, it would not help the cause – the reply will most certainly be, “Yeah, so you’re saying I can’t trust it 100%?”. The fact that the human lawyers are, at their best, accurate around 85% in doing contract reviews is insignificant and moot at that point.

So, What Can Be Done?

In short, there is only one solution – education, presentation, and some more education. To make people embrace something new, that new thing must be explained, it must be objectively presented, and time needs to pass for the new concepts to become standards. Zoom and similar video-conferencing apps existed for years before COVID, but they weren’t used for even a fraction of the time they are being used today. Even email took a few decades to become the standard (and just as it did, it was already obsolete). It is not a question of whether new legal tech tools will become a standard for every firm; it is just a matter of when. Smart firms will invest a lot in making people interested in those tools, provide incentives for using them, and always be prepared to accept that some of those new, shiny toys will have to be written off as non-recoupable. In such a manner, the adoption rate will be much higher and, consequently, adapting to the future will more likely turn into creating the future.