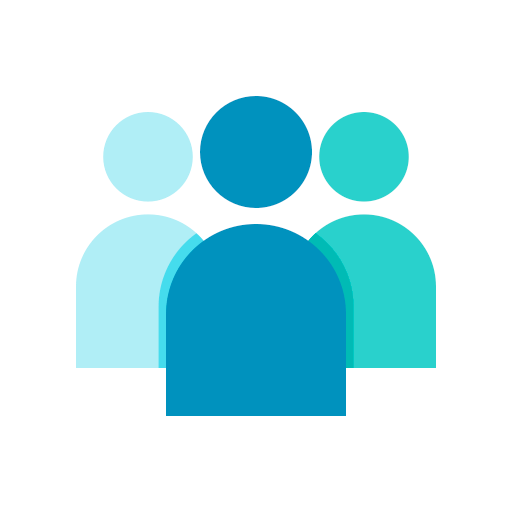 The Role of Insurance, Government and Pandemic Insurance

Insurance is a financial product which is based on social need. It does not serve just the interest of one, but that of many. From regulations through academic theory it is accepted and required that, “the business of insurance is to serve the public trust".

I am thinking a lot about that concept now that the world is faced with an economic shutdown caused by a pandemic. Individual property insurers have traditionally been reluctant to take on widespread and mass disasters because, from an actuarial standpoint, the risk of ruin is greatest with these calamities. In my book, Pay Up!, I talk in detail about how insurance companies use bad faith tactics to avoid their responsibility to policyholders. This unfortunate trend is highlighted when insurance companies balk at the challenges that come with widespread disasters.

Historically, fire insurers were concerned about having too high a concentration of risk located in one city where one major fire could financially bankrupt an insurer’s surplus. Unfortunately, this happened far too often in the United States and resulted in the states establishing Departments of Insurance with audited solvency requirements for each insurer to meet before the state would issue a license for the insurer to sell policies.

As polices changed in the middle of the 20th century to cover multiple risks of loss, “all risk” insurance is now the predominant form of coverage for commercial insurance. The general rule is that any “risk” is covered unless specifically excluded.  The days of insurers having to worry about one large-scale urban fire were replaced with concerns of widespread floods and earthquakes, which were often excluded risks of loss. Separate insurance could be bought for those perils for an additional premium.

With commercial interests becoming interdependent on a global economy, actuaries and underwriters also had to be concerned with global loss of income from acts of terrorism which had much larger implications than just the specific target of the terrorist acts. For example, the September 11th terror incidents shut down an economy despite only a few actual physical acts of damage occurred.

The federal government, recognizing that private insurers often refused to provide insurance coverage because of the large-scale risks, has established various programs of insurance in partnership with the private insurance for various risks of loss such as flood, crop and terrorism insurance programs.

With the COVID-19 crisis, the federal government is once again being called upon to provide support as a backstop with an insurance program and as a partner to private insurance. Time will tell how this will work, but my prediction is that a Pandemic Risk Insurance Act (PRIA) will be established for future pandemics. However, I can almost promise that it will either have significant limitations or will not be cheap.

The problem is that businesses vary with the amount of lost income and type of pandemic. While maybe a once-in-a-hundred-year event, these losses can vary greatly for the time a business is closed because of the pandemic or civil orders requiring closure caused by the pandemic. Pandemics also effect an entire country’s economy and not just one large region of a country caused by a flood or earthquake. The current COVID-19 pandemic impacted all businesses to some degree.

The pricing for such insurance covering loss of income from a pandemic is a statistical process. Will this risk of a pandemic be a once-in-a-hundred-year event? Or is this something that is more common—once in a generation? The frequency of something happening times the severity of the loss is a basic concern for determining price of insurance. Pandemics can be off the charts in terms of severity of the amount of loss if they are worldwide. Their frequency seems to be increasingly difficult to determine.

The point it is that we want to prepare for and hedge against these losses and that is the role of insurance. Given the huge financial stake, I can also predict that the insurance industry will be a major risk management participant urging government and business leaders to prevent and plan for mitigation of these terrible events.  The insurance product is much more affordable when we can better control these out of control risks of loss.

Going back to urban fires as the catastrophic event which most concerned commercial and residential insurers 150 years ago, the fire insurance industry was a leader in preventing and mitigating against such loss. While widespread wildfires are now a larger risk of loss because of population growth into rural areas, the urban large-scale wildfire is a remote event because of fire safety engineering supported in part by the insurance industry.

My prediction is we will see greater leadership and concern for the control of future pandemics as we embrace loss mitigation and prevent strategies which those in the insurance industry will be encouraging if PRIA is passed. Insurance is a social product and society first wants to prevent the onset of these terrible events which cost human life and economic hardship.

In Pay Up!, I also discuss the relationships between insurance companies, regulators, and politicians. Crises like COVID-19 put these relationships under a magnifying lens as we make our way through unchartered waters in terms of insurance practices. You can learn more about this concept as well as how the modern insurance industry functions with respect to acknowledging legitimate insurance claims. For now, we will wait to see what comes of this pandemic and how insurance companies react in shaping future policy.

Enjoy The Impact Lawyers for 0.00$

Get free access to the latest news (access a limited number of news stories) and our newsletter.

Get full access to The Impact Lawyers for 1 month, viewing all articles and downloads available on our website

Get full access to The Impact Lawyers for 1 year, viewing all articles and downloads available on our website

One year Subscription
Already a subscriber? 
Your experience on this site will be improved by allowing cookies.