Specifically, through this initiative, law firms and organisations that join the initiative appoint Gender Champions, who are responsible for liaising with the DIS and for collecting and monitoring anonymous statistical data regarding the appointment of women arbitrators by institutions, parties or co-arbitrators.

The process is designed to improve the number of appointments of women from party and co-arbitrator nominations in DIS arbitrations. 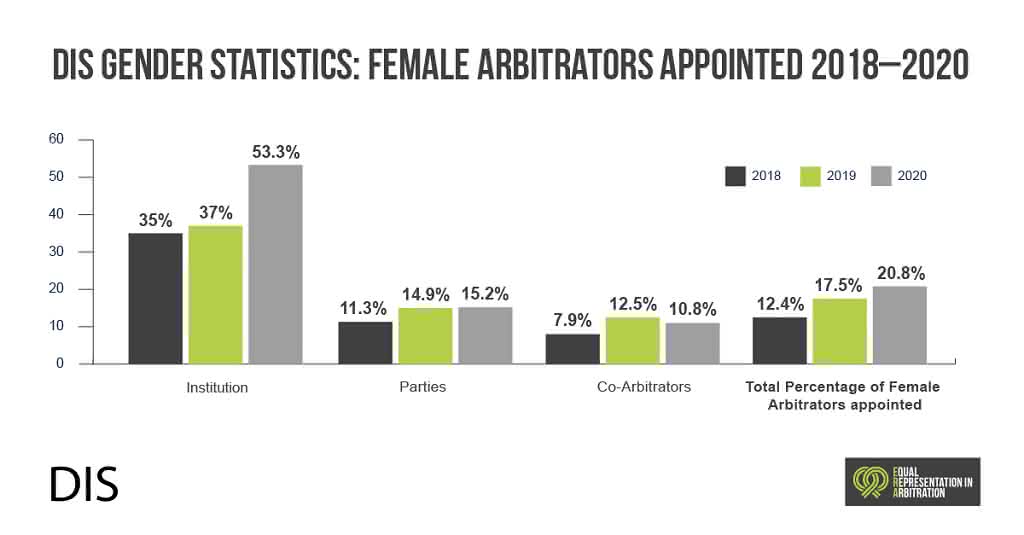 In addition to Clyde & Co, many other relevant firms in the legal sector have supported this initiative, such as Linklaters, Orrick, Baker & McKenzie, Clifford Chance, among others.