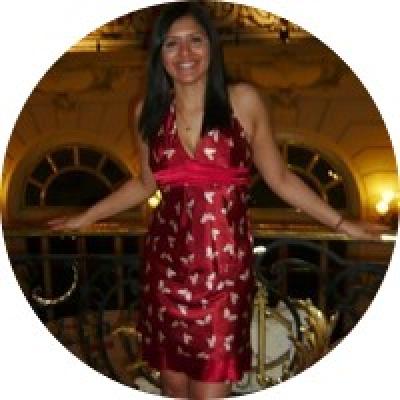 These last days have been filled with news on the 2020 United States (US) president election. All eyes have been over the election, as the US politics influences many other countries and the economy all over the world.

People in the US voted through different methods. Some people mailed their votes, other voted in the early voting period, and other waited until the last minute to gather in the centers to vote. On thing is for sure, this was one of the elections with more percentage of people voting.

After these results, Donald Trump’s legal team and supporters filed a package of lawsuits challenging the ballots in different states over the US. Is too early in time to know what would be the decision of the State Courts and some claims might be appeal later on, so these cases can be in the court system for a while before Trump has a final decision. However, some of those lawsuits are already been dropped by Trump’s legal team in states like Georgia, Michigan, Pennsylvania, and Wisconsin, which shows the difficult task that Donald Trump would have in overturning this election.

On thing that is certain is that people in different parts of the country gathered in the streets and parks to celebrate Biden’s election win. This can only show people’s will for a change. Afterall, a vote is the voice of the people choosing their leader, and it seems that Americans have chosen Joe Biden.

Daniel Trump’s last days in the presidency seemed to be approaching regardless of his efforts to overturn the election. Only time will tell if Trump’s was rigth in his claims but in the meantime, life continues, and Joe Biden is the 2020 US President-elected.