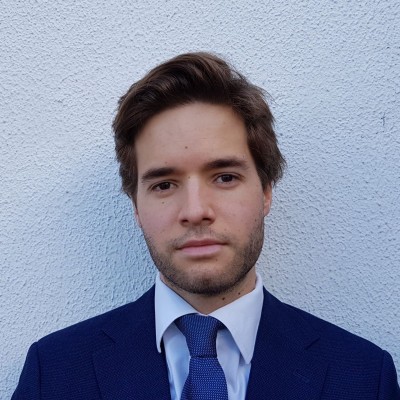 Álvaro Navarro Editor in chief at The Impact Lawyers
Business

Hydrogen in Australia: a great opportunity for law firms

Australia has positioned itself as a future key in the Hydrogen sector. The Australian government has a clear roadmap for reducing the use of polluting energy and strengthening its path towards a sustainable future. Therefore, law firms are facing a new and great market opportunity.

'Net zero by 2050' is the government's goal to reduce greenhouse gas emissions as much as possible. One of the ways to achieve this goal is to position itself as a key player in the export of hydrogen. In this sense, Australia expects this sector to generate at least 11 billion dollars to the national economy and to generate around 7,600 jobs by 2050.

From September 2019 to date, Australia has signed several trade agreements for the export of hydrogen:

"Australia has the resources, and the experience, to take advantage of increasing global momentum for clean hydrogen and make it our next energy export. There is potential for thousands of new jobs, many in regional areas - and billions of dollars in economic growth between now and 2050. We can integrate more low-cost renewable generation, reduce dependence on imported fuels, and help reduce carbon emissions in Australia and around the world," the report summarizes.

The report also describes Australia's potential to increase its presence in this sector and how to make this happen:

"A key element of Australia's approach will be to create hydrogen hubs - clusters of large-scale demand. These may be at ports, in cities, or in regional or remote areas, and will provide the industry with its springboard to scale. Hubs will make the development of infrastructure more cost-effective, promote efficiencies from economies of scale, foster innovation, and promote synergies from sector coupling. These will be complemented and enhanced by other early steps to use hydrogen in transport, industry and gas distribution networks, and integrate hydrogen technologies into our electricity systems in a way that enhances reliability".

According to data obtained by Geoscience Australia, this country could have 11% of its territory (some 872,000 square kilometers) available for hydrogen production.

The report highlights that the benefits obtained by Australia by investing more in the hydrogen market would be as follows: