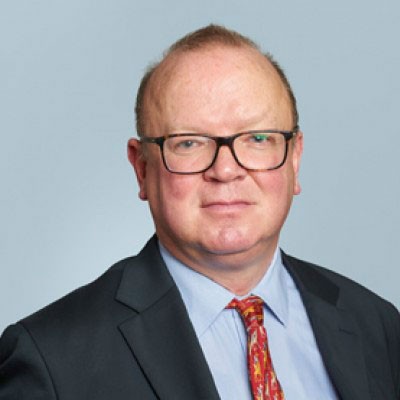 Law is now defining the coronavirus crisis in UK. The Coronavirus Act 2020 has Royal Assent granting the state extensive emergency powers. A Regulation has been adopted under existing law which includes powers of detention and the power to fine. Assemblies of more than two people are unlawful. We must stay at home unless we can justify leaving our homes for exceptional reasons set out in the Regulation .

The human rights organisation Liberty has expressed concerns that the Coronavirus Act oversteps the mark and the Government’s reaction to the crisis has ceased to prioritise public health and has instead put the emphasis on criminal justice. Inevitably, for decades to come law, lawyers and the courts will be unpicking this crisis and its impact on all aspects of life.

The pandemic has already revealed weaknesses in the UK system of government. For weeks the Government opted for a utilitarian response to the impending crisis.  They sought to identify the perceived benefits for the majority as being the greater good even though it was clear that infections were increasing at an exponential rate.

This was most graphically illustrated by the early view of the prime minister's principal adviser, Dominic Cummings, who was overheard to observe that if some pensioners die,”too bad” . The Prime Minister also made a reference to “to taking it on the chin”.

Whilst the British were instructed in how to improve our handwashing techniques, Italy went into lockdown. The rest of Europe followed closely behind. The British were encouraged to keep calm and carry on.

The UK Government’s response to the coronavirus once again highlights the contrasts between Britain and continental Europe. Mainland European leaders were driven by human rights. The initial reaction of Johnson was that the right to life was just one factor to be taken into account in responding to the medical emergency, whereas the right to health for everyone should have been prioritised.

Instead of allowing for the vagaries of utilitarianism, public policy should be driven by the right to human dignity. Under the right to dignity, preventing exposure to the virus would have to be the Government’s principal priority. To accept multiple deaths simply for some greater majoritarian good undermines the dignity of all.

The first lesson of this crisis is that we need to embed the right to human dignity in UK law. The UK needs a Human Dignity Act that ensures that all of our dignity comes first.