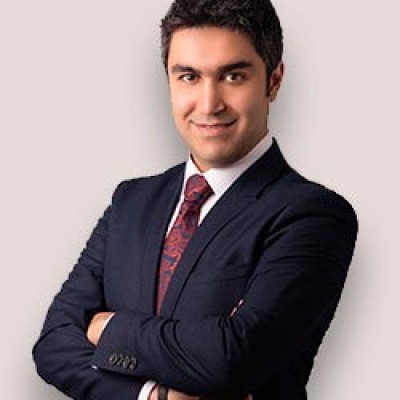 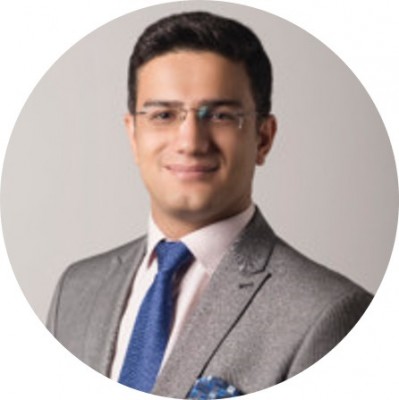 Commercial Disputes in the Context of Iran Arbitration Laws

In Iran arbitration laws, there are two positions that the term “commercial disputes” is employed:

- Second, the Law on Adhesion of the Islamic Republic of Iran to New York Convention (Law on NYC).

Article 2 (1) of LICA, specifying the scope of application of the Law, states that:

It is clear that the activities and relationships mentioned in this article are for illustrative purposes and shall not be interpreted strictly. On the other hand, in Law on NYC, Iran used its reservation right mentioned in Article III (3) of the Convention. Accordingly, the Convention applies on the arbitral awards issued in the disputes which according to Iran Laws, are commercial.

The Scope of Commercial Activities

As stated earlier in the above paragraphs, according to the Law of NYC (Article III (3)), Iran will apply the Convention to the arbitral awards which are issued in commercial disputes. Despite Article 2 of LICA, the Law on NYC does not specify the scope of such disputes. Thus, one of the two following options shall be adopted:

- First, interpreting this article in accordance with Commercial Code of Iran (CCI); and

- Second, applying the same criteria employed in Article 2(1) of LICA.

In the first option, Article 2 of the CCI lists the transactions which deemed to be commercial. This article reads:

1. Purchase or acquisition of any kind of movable property, for the purpose of sale or hire, whether in its original state or not.

2. Transport business of any kind by land, sea or air.

3. Every act of brokerage, commission, agency and of engagement in any kind of establishment for the purpose of carrying on a business, such as facilitating property transactions, engaging employees, procuring and dispatching materials, etc.

4. Establishing and operating any kind of factory, provided it is not for the personal requirements of the owner.

7. Any kind of banking and exchange business.

8. Exchange transactions, whether between merchants or otherwise.

9. Marine and other insurance business.

10. Ship-building, buying and selling ships, shipping at home or abroad and all transactions appertaining thereto.

This article, however, shall be interpreted strictly, and accordingly, activities and transactions which do not fall within the scope of Article 2, shall not be considered as “commercial” in the context of CCI. For instance, manufacturing and sale of airplanes, construction activities, license contracts, mutual investment contracts, management of airports, etc. which are very common in trade worlds, are outside the scope. Should this interpretation be accepted, a foreign arbitral award issued on these subjects cannot be recognized and enforced in Iran.

The result of such criteria is, however, against the spirit of the Convention and against the parties' real intention who desired to resolve their dispute over arbitration and enforce the outcome of that proceeding in the Member States of the Convection.

Article 3 of CCI specifies the activities which are deemed to be commercial on the basis that they are being conducted by merchants. This Article reads that:

The following operations are recognized as commercial in so far as one or both of the contracting parties are merchants:

1. All business transactions between merchants, tradesmen, money-exchangers and banks.

2. All business transactions between a merchant and a non-merchant for his commercial requirements.

3. All business transactions undertaken by the staff, employees or apprentices of merchants on behalf of their employers.

4. All transactions of commercial companies.

Although this Article extends the scope of commercial activities and cures deficiencies of Article 2, the main problem is still there. In Iran, there are many businesses that are yet carrying out by natural persons rather than by companies. Thus, construction contracts concluded between two natural persons are still outside of the scope of CCI.

The Second option, that is the same criteria employed in Article 2(1) of LICA, proposes a wider scope for commercial disputes. As stated before, LICA provides an exemplary list of commercial activities and therefore, interpreting the commercial dispute in accordance with LICA, results in applying the Convention on all customary commercial activities including but not limited to manufacturing and sale of airplanes, construction activities, license contracts, mutual investment contracts, management of airports, etc.

Which Approach is acceptable?

Some scholars believe that the commercial disputes in the two indicated laws are different and therefore, the Law on NYC does not refer to the general criteria set force in LICA. Accordingly, they conclude that since Articles 2 and 3 of CCI are principle, they shall apply for unveiling the meaning of commercial disputes under Iranian law.

This opinion, however, is not accepted because of below reasons:

First, there is no legal or logical basis to consider Articles 2 and 3 of CCI as the principle. On the contrary, when it comes to arbitration, it is more likely to believe that the Article 2(1) of LICA is the principle in commercial arbitration, because LICA is the specific law. It is not clear that why two different norms shall be applied for similar situation in the arbitration.

Second, in addition to above, according to objectives of the Convention, the Convention “obliges Parties to ensure such awards [foreign awards] are recognized and generally capable of enforcement in their jurisdiction in the same way as domestic awards”. In addition, Article III of the Convention emphasizes that “There shall not be imposed substantially more onerous conditions or higher fees or charges on the recognition or enforcement of arbitral awards to which this Convention applies than are imposed on the recognition or enforcement of domestic arbitral awards”. We, therefore, believe that, if the judge decides that Article 2 and 3 of the LICA should apply, in some cases, such decision might have contradiction with Article III of NYC. For instance, two arbitral award which are made in an identical subject with the exact dispositive section, will be treated differently. To elaborate more, in this situation, one arbitral award will be enforced according to LICA (the international arbitration resulted in national award) and the other arbitral award will be prevented to be enforced because it is not arising out of a commercial dispute in accordance with Articles 2 and 3 of CCI, although, it falls within the scope of LICA. This, in any case, is against the Iran’s obligation towards the Convention.

As elaborated above, one of the reservation rights made by Islamic Republic of Iran to New York Convention is that the Convention shall only apply to the awards which were made on a commercial dispute (whether contractual or not). The scope and definition of such disputes shall be drawn in accordance with Iran Laws. The most proper norm and standard for this purpose is the illustrative method employed in LICA for defining the disputes arising out of commercial activities and transactions. Therefore, all conventional commercial activities fall within the scope of the NYC and therefore, the awards issuing on these disputes can be applicable in Iran.