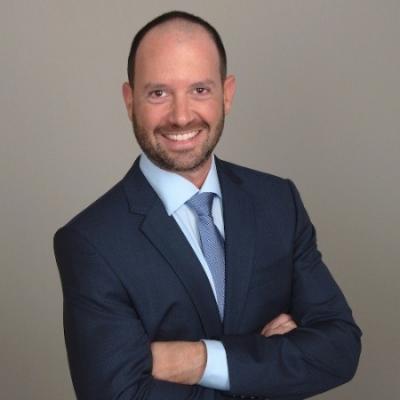 Case study: how blockchain can make database use more dynamic

1.      Have you had the opportunity to implement Smart Contracts in a company? Or any blockchain empowered tools implemented in companies?

Yes, I have implemented many projects that were implemented with smart contracts. Some of the “contracts” were large complex instruments used in stock exchanges and other financial institutions. Some were smaller and simpler “contracts” more along the lines of automated routing and workflow. Others still were associated with the current NFT markets and associated with royalties. They’ve all been using different platforms and different smart contracts. Some in solidity based on Ethereum running on the VMware Blockchain. Some using Digital Asset again on the VMware Blockchain. Some using C++ on the Devvio platform. The advantage of using C++ for the contracting language cannot be understated as the number of developers with C++ experience is gigantic.

2.      List the benefits generated by the implementation of blockchain in a company?

The main advantage of blockchain is getting everyone onto the same plane of data. Technologies used in the past for this were traditional databases and EDI. Databases are often under the control of one central authority (even distributed ones). Some central authority is responsible for updates and maintenance and backups. EDI is known commonly for one thing - breaking. Neither guarantees that everyone is seeing the same thing at the same time and not manipulating pieces of the data. Only blockchain promises and delivers on that. This brings transparency, validation, and authenticity to the datasets that everyone is operating on allowing businesses to get more done faster and easier and more transparently when fully implemented.

3.      Which are the challenges involved in implementing a blockchain tool in a company?

As much as blockchain gets everyone on the same plane of data that also introduces challenges. Often times participating companies have many different regulatory environments. Think of a supply chain involving a manufacturer of medical equipment shipping it to a hospital. There’s HIPAA, GDPR, FIPS, and many other regulations involving the manufacturer, the shipping company, government import and export, insurance companies, finances/loans, etc. Normally all of these would have their own database but in the blockchain world that blockchain needs to be able to operate with all of those regulations on the same chain. Then there are the audits where one company might use PWC, another might use EY, yet another might use Deloitte, and so forth. Devvio, with it’s sharding technology, can operate in these tough environments because each company has its own shard or blockchain while still operating through an overall blockchain network. This is unique in the industry and one of our core patents.