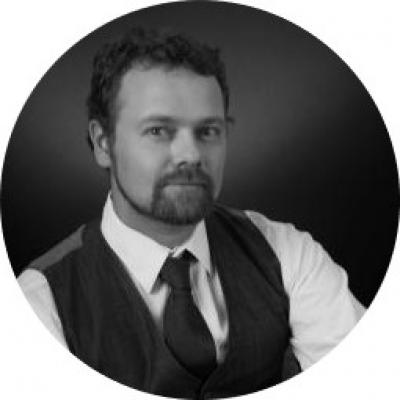 WIPO Proof, Depository Systems and the burden of proof

While the world was hunkering down in isolation, the World Intellectual Property Organisation (WIPO) was busy launching a service intended to revolutionise the administration and protection of intellectual property. Called “WIPO PROOF”, the service allows anyone, anywhere to create an encrypted ‘digital fingerprint’ of a file that can then act as proof of the file’s existence and identity. The fingerprint is then stored on the WIPO servers, while the user gets a digital token to unlock it when and if needed.

The intent here is to give users an international, secure and trusted method for verifying the identity and date of digital media, simplifying the resolution of disputes. WIPO PROOF is intended to be applied to creative works, designs, trade secrets, knowhow, research methods and data, and other digital assets such as smart contracts or source code.

Note that, unlike registered rights (such as patents, trademarks and registered designs), the forms of Intellectual Property that WIPO PROOF is aimed at do not generally include a formal registration process. Such processes, in turn, have the practical effect of eliminating some of the variables which surround disputes before their substance can be dealt with. With this in mind, it seems as if one of the intentions of a service like WIPO PROOF is to become an unofficial registrar of sorts for otherwise-unregistrable IP.

Here, however, one finds a rather substantial fly in this pleasant-smelling ointment. This is because, in my understanding, it is very rare for the date of production and identity of a given piece of IP to be the specific, which is the central pivot about which cases relating to ownership turn. Instead, the issues at stake usually revolve around contractual terms (or lack thereof) and questions such as who is entitled to claim authorship or who may have taken possession and/or control of a given piece of IP unlawfully.

Where the creation of computer programs is concerned, for instance, the author (ie: the person who owns the program and can exercise rights in relation thereto) is the person “who exercised control over the making of the computer program”. This is a substantial enquiry, and involves the leading of evidence as to the circumstances in which the actual programmer worked, who they reported to and how much management they were under at the time – all of which is simply not amenable to being captured by a system such as WIPO PROOF.

In cases of unlawful competition, meanwhile, the enquiry will most often hinge on issues of misrepresentation - for instance, where a would-be competitor represents that they are the rightful owner of a product or service when this is not in fact the case, or where they try to pass off their own product or service as originating from another in order to ride a more illustrious rival’s coattails - or misappropriation of confidential information.

The latter is clearly more fertile ground for a service such as WIPO PROOF, alongside such existing approaches as keeping important documents in escrow, using a document storage service and maintaining comprehensive electronic backups of documents and information.

As such, a system like WIPO PROOF should be considered more as a sort of legal hygiene product than a cure for the issues of ownership and evidence. It is good, as a matter of course, to practice legal hygiene: making sure that all business relationships are written, contractual and acceded to by the parties concerned; keeping careful records and backups of all business documents; and managing employer-employee relations in an organised, legal manner.

The issue goes deeper than merely sprinkling a bit of encryption and verification (no matter how sophisticated or authoritative) over a company’s existing IP. Instead, it should be part and parcel of a thorough-going system of IP management.