Top five countries with the highest salary for lawyers

The legal profession is well-known for being one of the best paid in the world. This is something to take into account when deciding where to enter law school or to begin the practice of law. And even though this salary can vary significantly from one firm to another as well as from one specialty to the rest, here is presented the medium annual wage for the five countries with the highest figures:

On the 5th place is Japan, with an average salary of US $140,000 pro year. Japan is a great technological and economic power and its inhabitants have the fourth highest purchasing power in the world. 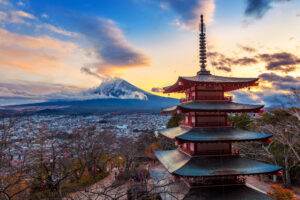 It is a historical fact that Japanese customs have a certain fear of legal involvement. This is based on the doctrines of Confucianism and the Japanese principles of harmony. This does not mean that they leave legal issues aside and that they do not have a body of trained lawyers and that they can have more than interesting income. As much as to sneak into fifth place on this list.

On the 4th place is surprisingly South Africa, with a medium annual salary of US $172,000. It may come as a surprise that South Africa is on this list, but it is Africa's second largest economic power after Nigeria and one of the most important emerging countries. 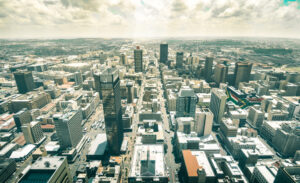 South Africa has a strong economy in which a good body of lawyers is needed above all to defend the interests of the country's increasingly thriving companies, especially in the field of minerals and raw materials.

On the 3rd place is Hong Kong, with an average annual salary of US $176,000, which are equivalent to HK $1,150,000 on the local currency, but experienced lawyers can make much more. 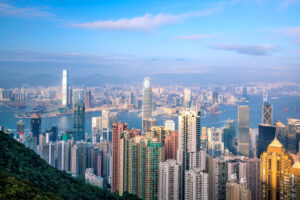 This region of China is one of the most important financial and business centers in the world. With an economy largely based on the financial sector and service industry, Hong Kong has become a multicultural melting pot due to its high wages and quality of life. Lawyers in Hong Kong enjoy this circumstance, which makes it easier for them to have very competitive salaries.

On the 2nd place is the United States with a mean salary of US $204,000 per year. This country is not only the main economic power in the world, but it is also a litigation paradise. 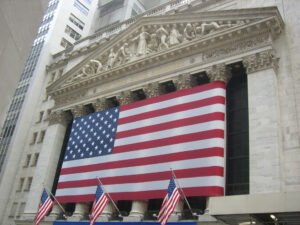 According to the American Bar Association, there are more than 1.3 million attorneys in the country. That's about one for every 300 people, or about 0.36% of the total population. The country has two major poles of attraction for legal professionals: New York, which concentrates the big merchant banks and Wall Street, and above all, Washington DC, where lobbyists pay large fees to lawyers.

On the 1st place is Switzerland, how could it be otherwise being it the country with the highest cost of living. Here a lawyer’s salary will round the US $215,000, translated to the local currency into 205,000 Swiss francs per year. 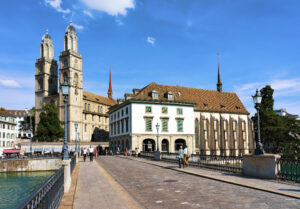 However, it is no easy to get the license to become a lawyer in this country, as applicants must first fulfil a three- to five-year university program and a two-year Master's degree to sit for the bar exam, while some other citizens attend a government-approved law school in Switzerland then are exempt from the Swiss bar exam, moreover, then you will need to complete an apprenticeship that varies from one to three years to be able to stablish your private practice.