Law is a big service-based business, comprehending multiple different disciplines and therefore usually reuniting several different specialities and lawyers within one firm.  Business, finance, taxation, litigation, corporate affairs, conflicts, patents, copyrights, antitrust, property, labor, arbitration, as well as administration, political, and social matters all require law expertise. Here's a list of the top ten law firms in the world, according to the highest revenue. All figures have been compiled from The 2021 Global 200, a rank made by The International Lawyer, representing the fiscal year of 2020. 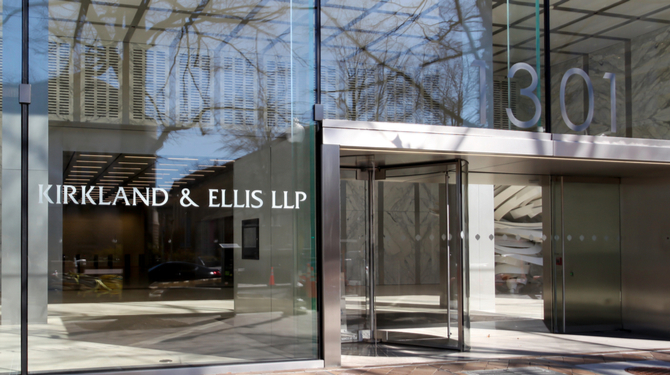 1. Kirkland & Ellis LLP serves a niche set of corporate clients across the corporate, taxation, litigation, intellectual property, and restructuring fields. With approximately 2,000 lawyers on board, the U.S.-based firm's revenues stood at $4.83 billion in 2020, putting it at the top of the list. The firm has a number of high-profile clients including Boeing, Delta Airlines, General Motors, and Dow Chemical. 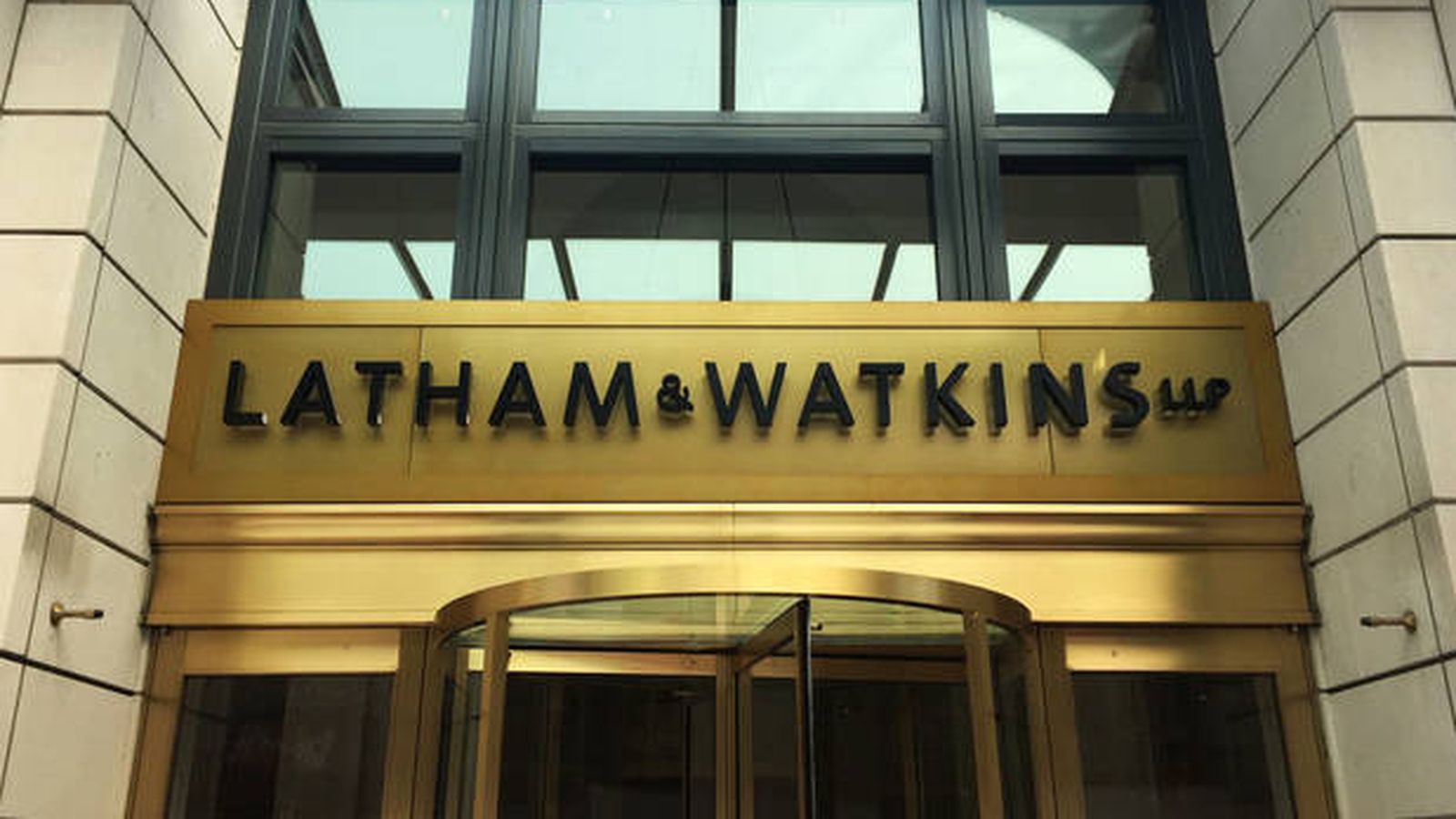 2. Latham & Watkins LLP. Headquartered in Los Angeles with offices in 14 additional countries and more than 3,000 lawyers on board,Latham & Watkins ranks second in terms of annual revenues, with a reported $4.33 billion.The firm has a wide range of services from activism, to entertainment and media, to real estate, and white-collar defense. 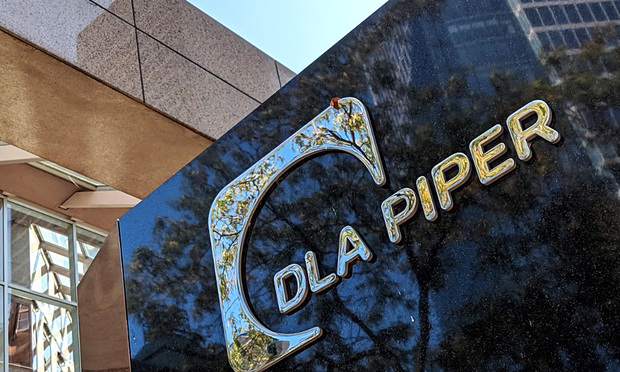 3. DLA Piper. One of the biggest global law firms with lawyers in more than 40 countries, DLA Piper came into existence after a mega-merger of multiple international law firms in 2005. Headquartered in London and Chicago, this firm came in third with annual revenues at $3.13 billion. It employs nearly 4,000 lawyers throughout its offices, with practice areas in sectors such as education, government contracting, insurance, and technology. 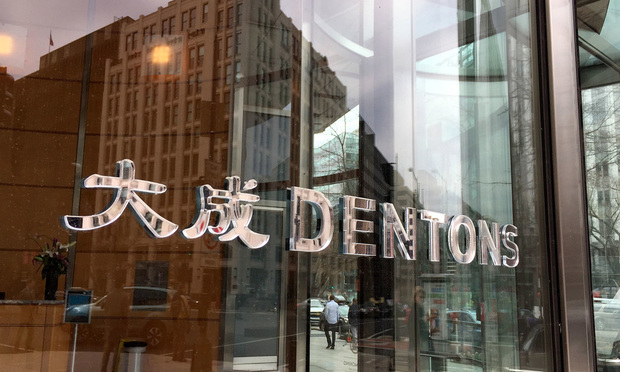 4. Dentons is the product of a flurry of mergers in the last half decade—the most recent being a double-merger in 2020 with Cohen & Grigsby and Bingham Greenebaum Doll.The firm boasts more than 11,000 lawyers in more than 80 countries. Dentons ranked number four on the list with an annual revenue of $2.9 billion.

5. Baker McKenzie. Founded in 1949 and headquartered in Chicago, Baker McKenzie employs more than 13,000 people across 46 different countries.Its reported revenues were $2.9 billion, making it the fifth-highest on the list. 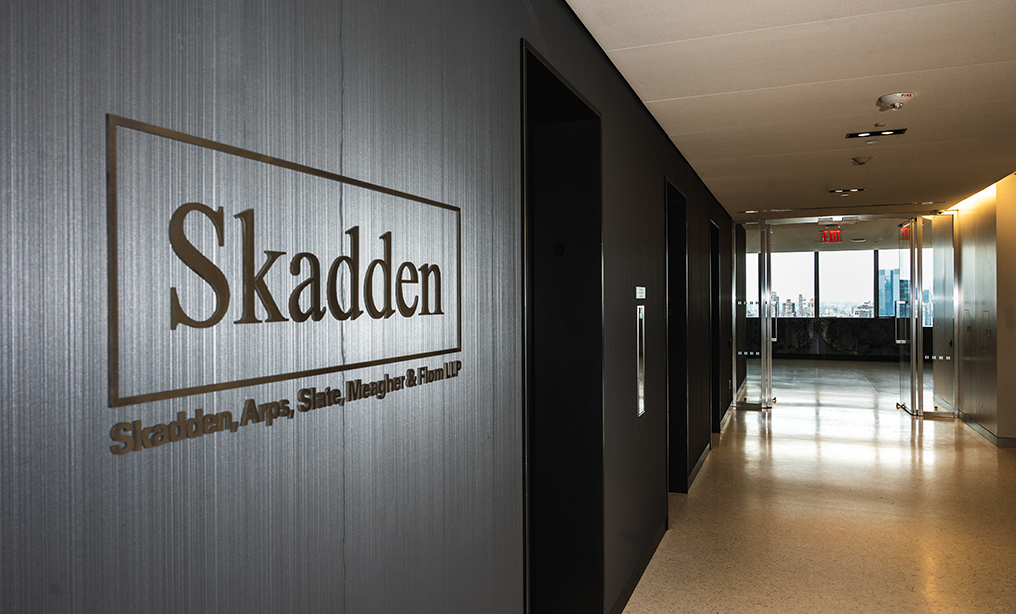 6. Skadden, Arps, Meagher & Flom LLP was founded in 1948. With headquarters in New York, Skadden has 20 offices across the globe with an employee roster of more than 1,500 lawyers, and more than 50 practice areas.Its reported annual revenues were $2.66 billion. The firm advises businesses, financial institutions, and government agencies worldwide. 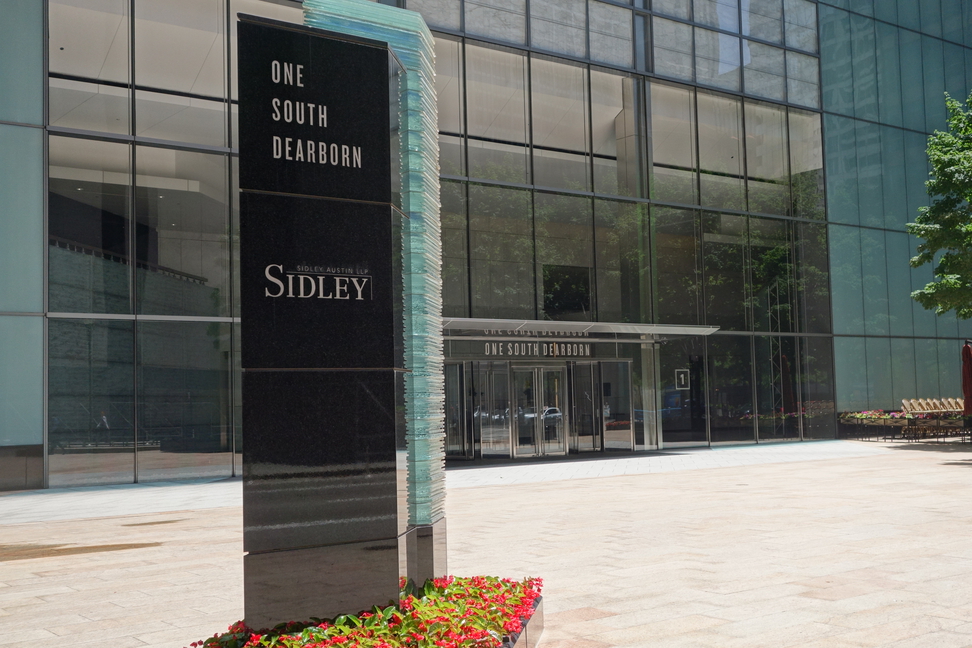 7. Sidley Austin LLP. Founded in 1866, Sidley—as it's more commonly known—is headquartered in Chicago. In 2020, the firm reported revenues of $2.46 billion and over 1,800 lawyers in 20 offices around the world.The firm focuses on corporate finance, employment, regulatory and government affairs, and tax law. 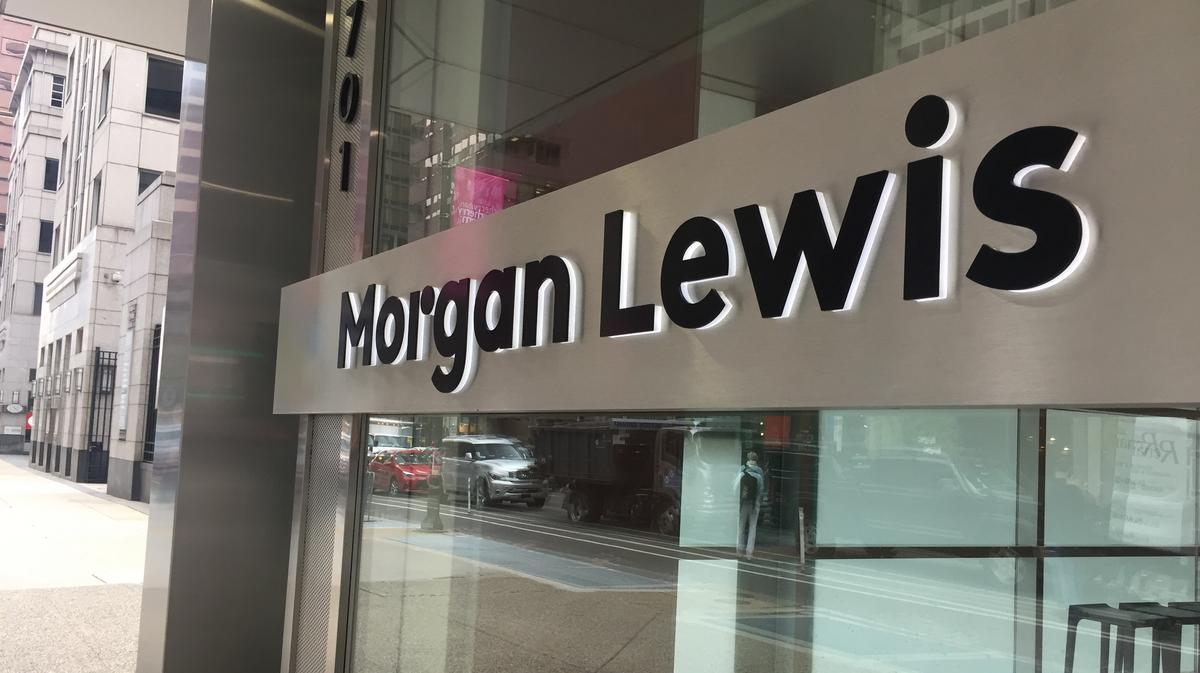 8. Morgan, Lewis & Bockius employs 2,200 lawyers and was founded in 1873.The firm reported 2.45 billion in revenue—putting it in eighth place.The firm's headquartered in Philadelphia, with a total of 30 offices around the world. 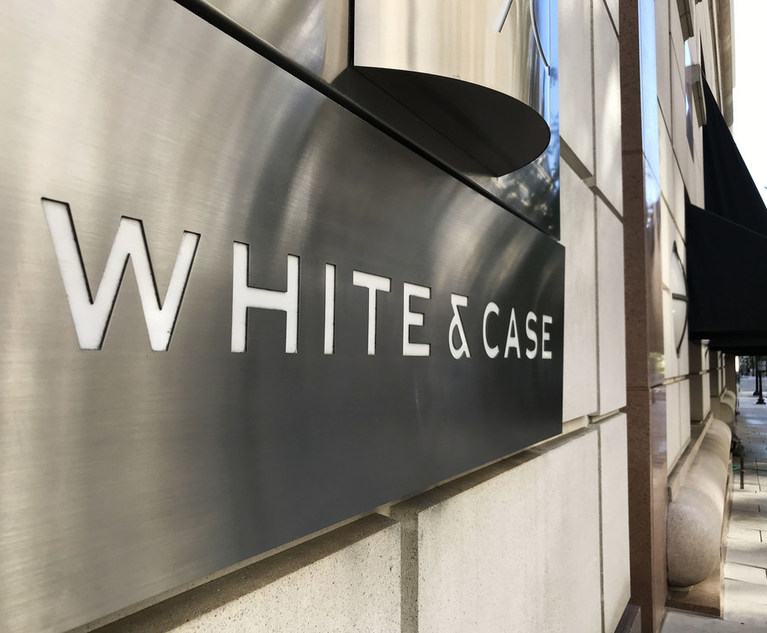 9. White & Case. Founded in 1901 and headquartered in Tampa, White & Case employs more than 2,200 lawyers across 47 additional locations worldwide.Its reported revenues in 2020 were $2.39 billion, making it the ninth-highest on the list. 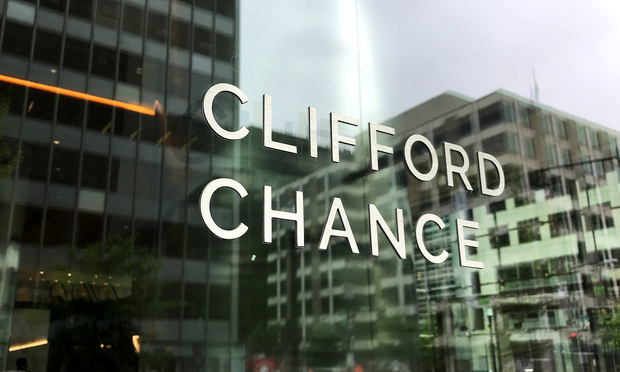 10. Clifford Chance. Founded in 1987 through a merger, Clifford Chance is headquartered in London and has offices in 23 other countries. Its roster includes approximately 2,500 lawyers.According to the company's website, primary sectors include banks, healthcare, private equity, and transport and logistics.Its reported revenues in 2020 were $2.3 billion.