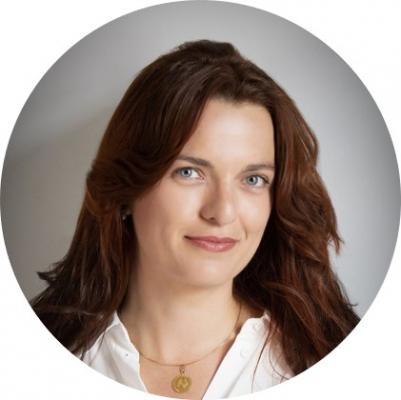 The legal issue between Google and the press agencies in France

The Paris Court of Appeal (Cour d'appel de Paris) today rejected Google's action for annulment of the interim measures’ decision issued by the Competition Authority on 9 April 2020, in the case regarding neighbouring rights of press agencies and publishers.

On 9 April 2020, the French Competition Authority acceded to the requests of the AFP and two press publisher syndicates (APIG and SEPM), recognising in particular that Google's practice of no longer displaying press content protected by neighbouring rights, except by demanding that it be free, was liable to be deemed as abuse of dominant position.

Considering the serious and immediate damage caused to the press sector, the Authority imposed several interim measures and ordered Google to enter into negotiations in good faith with the publishers and press agencies.

Google filed an action for annulment of this decision. In a judgment handed down on 8 October 2020, the Paris Court of Appeal dismissed Google's appeal and confirmed the Authority's decision and the measures issued.

Following this decision, discussions will now resume between Google and press industry players, under the conditions set by law.