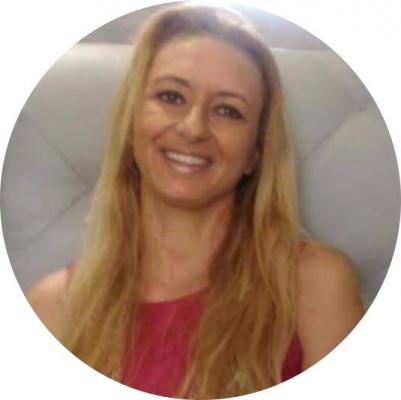 The fight against organised crime in Italy: The figure of the receiver as a collaborator of the judge

On 23 May, Italy paid tribute to Judge Giovanni Falcone, his wife Judge Francesca Morvillo and the three bodyguards Antonio Montinaro, Rocco Dicillo and Vito Schifani, who died at the hands of the Mafia in the massacre in Capaci on 23 May 1992.

Giovanni Falcone was a judge committed to the fight against the Mafia who left Italy and the world an important and precious legacy.

One of the main lessons of this tragic event was precisely the implementation of a new methodology for conducting criminal investigations precisely in the field of fighting crimes related to organised crime. Falcone - determined to defeat the Mafia phenomenon in order to restore the lost dignity of his country - understood the importance of investigations related to property in the hands of the Mafia and the need for the judge to dedicate himself exclusively to the investigation of crime, devoting all his resources to it.

In the same way, he understood the need to create a group of specialised magistrates who could carry out a more qualified and specific method of analysis of all the circumstances and facts related to the subjects under investigation, which led over the years to an increasingly specific legislative evolution until the approval of the current Legislative Decree no. 159/11, called Anti-mafia Code (also called CAM): a procedure of public interest that precisely to achieve those purposes runs through different paths than the criminal procedure, although sometimes parallel to it.

The application of this special legislation is delegated to a specific section generally called "Autonomous Section for the application of preventive measures", constituted in each provincial court, to which highly specialised and qualified magistrates are assigned. The magistrate in question carries out his or her activity with the help of suitably trained professionals in different specific sections belonging to the law enforcement agencies, as well as specialised professionals working in the judicial field, such as the lawyer and the court accountant.

In this way, the Anti-Mafia Code envisages carrying out economic investigations, entrusted to the judicial police or the financial guard, taking into account the standard of living, financial resources and accumulated assets and the availability of the subject under investigation - defined as "proposed" - against whom the measures that may be adopted for this purpose will be applied. 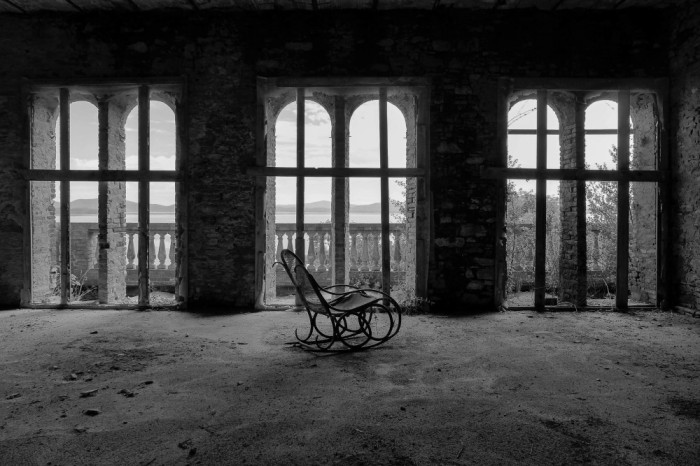 Following the investigations carried out and ascertaining circumstances such as the availability of a property derived from criminal activities, the court issues the confiscation order. This is a reasoned decree specifying the persons against whom the measure applies, the third parties affected by it, as fictitious owners of the property, the detailed list of assets, the delegated court, the appointment of the receiver and the date of the hearing.

The court also orders the registration of the confiscation order in the property registers and in the commercial register, with an entry in the territorially competent chambers of commerce depending on the place where the company subject to seizure has its registered office.

To this end, Article 10 of Directive No 34-ter - inserted by Art. 12(1) L. 17 October 2017, n.161 - provides for the priority treatment of asset prevention proceedings to which it gives absolute priority.

If the proposed and interested third parties do not prove the legality of the origin of the capital used in the constitution of the seized property, the court will order the confiscation of the property within the meaning of Article 24 of the CAM, providing for the appointment of a judicial administrator - with the intervention of lawyers and accountants - registered in the Register of Judicial Administrators, held at the Ministry of Justice.

It should be noted that the functions of the receiver cover various areas of management, extending to corporate, statutory audit, administrative accounting, civil and tax, bankruptcy, corporate and criminal. For this reason, the judicial administrator is characterised by his multidisciplinary function, highlighting his professionalism, specialisation and ability to manage the seized assets entrusted to him.

Finally, the law expressly attributes to the judicial administrator the status of public official, which seems to be consubstantial with his responsibility, speciality and functions.