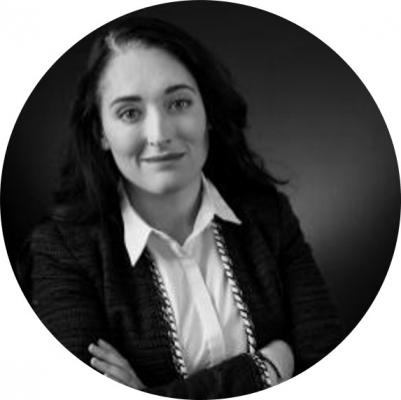 These words, known far and wide, stand to represent the horrors and depths of systemic racism in the world today. On 25 May 2020, these words reshaped the world we live in. While the words were said by Floyd, it could be argued that they belong to the world at large in an effort to bring about social change and justice.

Many people will remember the words “I can’t breathe” uttered by George Floyd on 25 May 2020 before he died at the hands of the police in America. The sentence became renowned around the world as it symbolised the horrors of systemic racism where they were used on placards, in social media, and in mainstream media amongst others.

On 6 June, a UK businessman Georgios Demetriou had a different view on the words “I can’t breathe”. He filed various trade mark applications in the UK for the phrases “I can’t breathe” and “BLACK LIVES MATTER”. His intention was to earn royalties from anyone who wished to use them.

Demetriou was criticised for attempting to capitalise on the trauma experienced by George Floyd and society as a whole. Demetriou rebutted this stating that he only intended to use the marks for charitable purposes and public awareness - he entered an endorsement to this effect against the applications.

The public were not satisfied with this explanation, as it would mean that a single party can claim exclusive rights to the use or registration of these marks despite their relevance as part of a worldwide social movement. Any attempt to claim a monopoly right on these words was viewed as exploitative, immoral and insensitive.

Interestingly, the UK Intellectual Property Office in refusing the applications stated: “While we have a responsibility to examine the validity of applications like these under trade mark law, the consideration we give them will not be without recognition of current and historical injustices”.

In South Africa’s trade mark law, it is unlikely that trade marks of this nature will proceed through to registration as the Trade Mark Act explicitly bars the registration of marks which are contrary to the morals of society or which are likely to offend any class of persons.

It is consequently arguable that trade mark applications of this nature are also likely to be refused in South Africa.