eyeWitness to Atrocities : the app that brings war crimes to justice

This brand-new app developed by the International Bar Association (IBA) with the help of LexisNexis Legal & Professional. Actually, the app exists since 2015 and has already been trained in Syria, CIS region and Vietnam, but has just gained relevance and popularity as a useful tool within the reach of everyone at the ongoing Russo-Ukrainian conflict. eyewitness to Atrocities app, available for smartphones, captures images that permit documenting and reporting human rights atrocities in a secure and verifiable way so the information can be used as evidence at court.

eyeWitness to Atrocities “eliminating doubt aiding justice”(their slogan), is a charity registered in the UK where the team works under the belief that perpetrators of the worst international crimes will be held accountable for their actions, cultures of impunity will be challenged, and justice will prevail. Debevoise & Plimpton, Linklaters and Hogan Lovells are some of their financial or pro bono supporters.

The wise movement made by the IBA here consists basically of counting on the social media, which by far has become an ever-increasing source of communication both for creating and receiving content. Nevertheless, in most cases that the social media has supposed a great platform to condemn or raise awareness human rights violations, on the other hand, very often the proof given lacks the necessary data to be employed at court. Problems related to authenticity verification and protection of those who record are no longer there; thanks to this app’s features confidentiality grants anonymity to the user and authenticity is guaranteed. 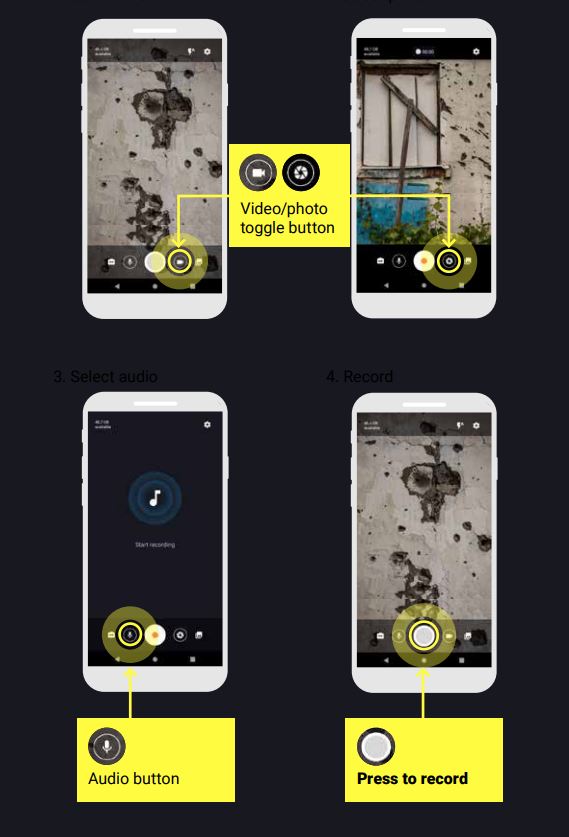 The IBA is in essence dedicated to advocate for the voiceless and empower activists, all with the purpose of bringing criminals to justice, having conceded the project $1 million investment. “Putting information and technology in the hands of citizens worldwide has a powerful role to play in advancing the rule of law”, said Ian McDougall, EVP and General Counsel of LexisNexis Legal & Professional. “LexisNexis Legal & Professional's world class data hosting capabilities will provide the eyeWitness programme with the same technology that we use to safeguard sensitive and confidential material for our clients every day. It's all part of our company's broader commitment to advancing the rule of law around the world, as we believe every business has a role to play in building a safer, more just global society”.

The functioning of the app is easy as follows: the user records some footage and the algorithm automatically collects GPS data (coordinates, date and time), it is also sensitive to device sensors such as surrounding objects that might contain Bluetooth or Wi-Fi networks, plus the user can add any other additional information. Later the app itself is the one in charge of encrypting the data, verification of footage in prevention of any  content manipulation. Finally, a group of legal experts examine the information provided and report to the most appropriate justice institution.

So far, the impact of the app has been amazing. eyeWitness reunites more than 40 partners worldwide, has received over 14500 photos and videos and submitted 21 dossiers. To mention some of their successful cases, the team has helped a military tribunal in the Democratic Republic of the Congo to find guilty two commanders that committed crimes against humanity, as well as provided confirmation of location from major incidents in Palestine before the UN Commission thanks to Al Haq footage in the region.

In Ukraine, ever since the outbreak in 2014, eyeWitness has received and analysed 945 photos showing property damage, fighting disinformation and currently could build war crimes to condemn Putin. You can see all ttheir news in this link.