Chambers USA have released their annual lawyer rankings for the sector Privacy and Data Security. Every year, Chambers USA ranks the top lawyers and law firms across all the United States of America. Law firms that have a national presence are also ranked in their Nationwide tables, which focus on those firms that are the country's best in their respective areas of practice.

Within the Chambers USA 2020 rankings, Hogan Lovells’ Privacy and Cybersecurity practice has once again received Band 1 recognition in the area of Privacy & Data Security, making it the 9th consecutive year for the team to retain this ranking. Furthermore, the team has been recognized at the spotlight table for Privacy & Data Security: Healthcare.

In addition to the firm´s ranking, several of Hogan Lovell´s Partners have been individually recognized: 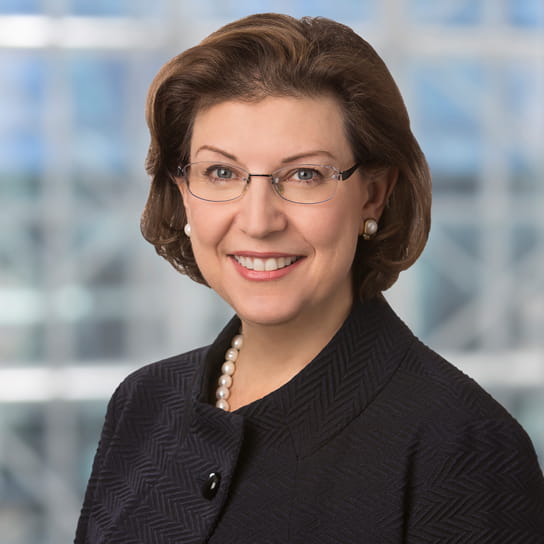 - Christopher Wolf was recognized as a senior statesperson in the Privacy & Data Security category,

- and Mark Brennan was ranked Band 4 in the Telecom, Broadcast, and Satellite – District of Columbia category in part for his privacy and TCPA work.