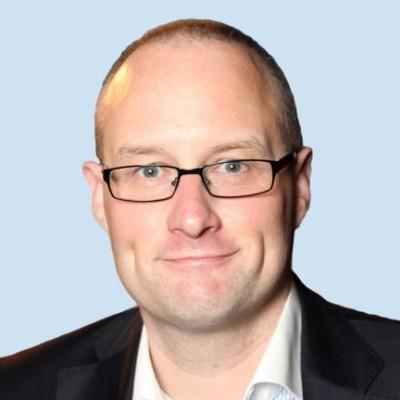 Law students as agents of change

Holger Zsxheyge recommends that to adapt to the new digital world, lawyers must know the new tools from the first moment: in law schools

If we want to speed up technology adoption in the legal industry, then we have to start preparing the potential users of legaltech at the earliest possible point – law schools. There are a million reasons and excuses why the legal industry is slow at embracing technology to become more efficient. Often enough it is lack of information about what’s available technology-wise and what’s possible to automate, as well as lack of time to wrap one’s head around all that new stuff practicing lawyers are reading about.

If you compare survey responses and reality, then you see a visible gap between what lawyers declare about the use of technology and what they actually do. It is like with your New Year’s resolution to finally get in shape this year. At some law firms you even see expensive legaltech tools residing dormant on the firm’s servers, much like your gym membership card. Nothing surprising here – change is hard. So let law students become the agents of change.

That was the train of thought when the European Legal Technology Association partnered with the Kutafin Moscow State Law University [1], one of Russia’s leading law schools, to start an initiative to introduce legaltech into legal education. Of course, at local law school levels some projects to include legaltech into the education process have been under way for a couple of years already. But those efforts depended entirely on the enthusiasm of faculty staff, often without support from law school management. And everybody was re-inventing the wheel over and over again, without much communication and exchange between these enthusiasts. Vendors and potential employers usually haven’t been involved at all.

This is a problem worth tackling with a concerted action by all stakeholders – law schools, students, employers and vendors. So on March 24, 2021, we started a discussion to see if there is interest at all among the stakeholders of the legaltech ecosystem and higher education institutions. And, boy, did we underestimate the interest! More than 150 people participated from over 35 law schools from Kaliningrad to Vladivostok, from leading legaltech vendors and from some of the largest employers for lawyers in Russia. Since then, even more people and institutions joined the movement.

To capture the status quo and get a picture about how students, employers and vendors think about the necessity of including courses on legaltech into the curricula of law schools we launched a survey before the inaugural meeting. 100 faculty members, 102 representatives of employers and 1003 law school students participated in the survey. And the message was clear – 89.8% of employers, 92.8% of faculty staff and 93.2% of students are in favour of law schools including courses on the use of technologies in legal practice. 78% of employers prefer to receive graduates that have a good knowledge of technologies. Most of those who are ready to train graduates on the job do this out of necessity. So this is a clear mandate for law schools to prepare future lawyers that are tech-savvy. 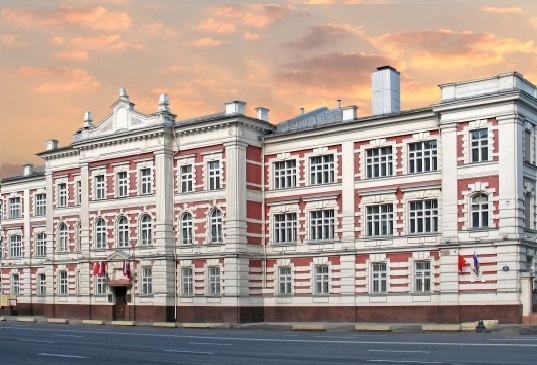 The mileage may vary from country to country – in Russia law students have free access to electronic legal research databases since 2000 – but in general the issues are the same everywhere, and communication and exchange of best practices between stakeholders is low at best. So ELTA will roll out an initiative in other European countries to get concerted actions started everywhere. Here are some of the chole points we identified that have to be addressed:

Too many subjects in law school curricula already – it is sometimes hard to add new subjects when curricula are already bursting at the seams.

Legaltech is new to faculty staff – for a nationwide effort to include legaltech courses, we have to come up with «train-the-trainers» programs.

There is not a lot of classroom material available – most of the countries lack even a textbook on legaltech, let alone teacher handbooks and instructional videos.

Courses have to be supplemented with practical work – students should be able to test-use legaltech solutions in real-life situations.

Solving these issues will not be a trivial task. But, as the Chinese say, a journey of a thousand miles begins with a single step. If we join forces and put effort into the cause, then soon summer interns will not rearrange case files alphabetically or fetch coffee but will set up a chat bot to automate client intake or use a free tool like docassemble to turn a law firms’ knowledge into a product. For Russia, we decided to use the existing infrastructure of legal clinics at law schools for teaching students how to use legal tech solutions in a law firm or legal department environment. Two vendors that participated in the first meeting committed on the spot to provide free licenses for their products to participating legal clinics. And more will follow.

If you are interested in joining forces or provide feedback, please reach out to ELTA [2].